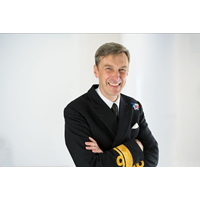 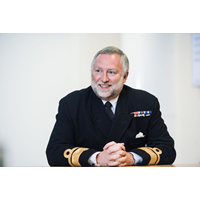 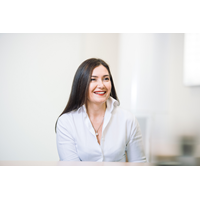 The UK Hydrographic Office (UKHO) has announced the appointment of Cathrine Armour as the new Director of its Customer Division.Armour brings experience in leading data, science and technology-centric organizations, and will be instrumental in developing the UKHO as a leading marine geospatial information agency and hydrographic office.Armour joins the UKHO from Catapult’s South West Center of Excellence in Satellite Applications, a partnership led by the University of Exeter to stimulate the data economy; helping UK businesses develop new products and solutions using satellite technology. 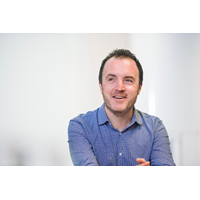 The UK Hydrographic Office (UKHO) appointed Terry Makewell to the position of Chief Technology Officer.   Makewell has more than 20 years’ experience in leadership positions in government, academia and the creative industries, and will be instrumental in further developing the UKHO as a world-leading center in the marine domain. This will support the UKHO in delivering its vision of becoming the world-leading marine geospatial information agency and hydrographic office by 2020.   Makewell  joins the UKHO from the Office for National Statistics, where he held the role of Chief 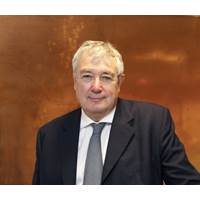 Adam Singer has been appointed to the role of Chair of the United Kingdom Hydrographic Office (UKHO) for three years. He takes over the role from Sandra Rogers who has served on the Hydrographic Office Board for 13 years. Adam is currently Chairman of the British Screen Advisory Council, Digital Radio UK, and the Authors’ Licensing and Collecting Society. He is also on the Board of Trustees for The Sixteen, one of the U.K.’s leading choral groups. Adam has worked in broadcasting and telecoms in the U.K., U.S., France and Japan. He launched the Discovery Channel in Europe, helped