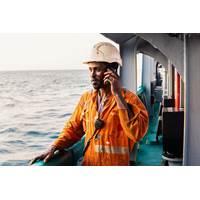 Challenge for start-ups and SMEs will fund and test application that helps improve the safety of deck operations, minimizes fatigue on board, reduces administration on board and improves overall crew welfare.Mobile satellite communications provider Inmarsat has joined forces with Shell Shipping and Maritime and maritime digital consultancy Thetius to launch a new ‘Open Innovation Challenge’ for start-ups and small and medium sized enterprises (SMEs). The challenge aims to identify technology that can benefit crew safety, health and wellbeing at sea at a moment when COVID-19 has exposed the 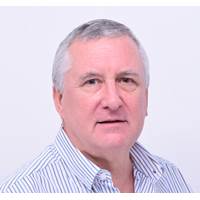 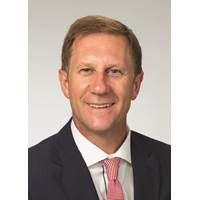 solutions for the maritime market, including global mini-VSAT Broadbands services used by thousands of vessels worldwide.Guthrie joined KVH in 2013, and has held a variety of roles, most recently serving as vice president for global channel management. Mark’s extensive experience in the satellite communications and telecom industries includes roles held prior to joining KVH – at SES, BT (British Telecom), Europe Star, and Verestar.Guthrie will work out of KVH’s Asia-Pacific headquarters, located in Singapore; KVH also has a presence in Tokyo and in Hong Kong. KVH first established an 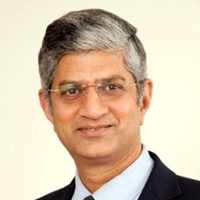 by the IMO and ILO.”   The scope of Videotel Performance Manager includes award-winning training content combined with an advanced cloud-based software platform and tools for analytics.   The full range of KVH Videotel offerings includes AgilePlans by KVH, an advanced satellite communications solution that brings connectivity as a service to commercial fleets without a costly capital expenditure or long-term commitment. Included in AgilePlans is KVH’s IP-MobileCast content delivery service, which multicasts training programs to crew onboard without using vessels’ 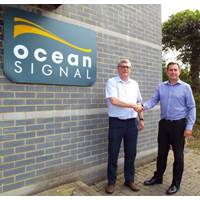 Jordan was appointed as the company’s Senior Project Manager in April this year. He has more than 20 years’ experience in the maritime and land electronic safety beacon industry, with expertise in areas including Cospas-Sarsat 406MHz beacons, AIS man overboard devices, VHF and satellite communications products. Ocean Signal products are now supplied to more than 40 countries for commercial, fishing, recreational and professional users and are also endorsed by a number of high-profile sailors, rowers, surfers and powerboat racing teams. It has just been announced that in this year’

Intellian has appointed industry veteran Edward Joannides to take the helm of its Americas business unit as General Manager. Joannides’ experience in both the maritime and satellite communications industries spans over 25 years. This includes time at sea as a Chief Officer working for CMA CGM, and senior shore-based posts including Fleet Manager for Northern Navigation, Director of Strategy & Business Development at Inmarsat and most recently Program Manager for SATCOM Services at Northrup Grumman.   Joannides has had a longstanding relationship with Intellian and has worked with the

Intelsat S.A. (NYSE:I), operator of the world’s first Globalized Network, powered by its leading satellite backbone today announced the promotion of Skot Butler to President of Intelsat General Corporation, a wholly owned subsidiary that provides satellite communications solutions to military, commercial and government customers.   Mr. Butler, who will begin his new role on April 4, 2016, will continue to be based in McLean, Virginia.   In his new role, Mr. Butler will oversee Intelsat General’s strategic direction, operational plans and execution of the overall mission to 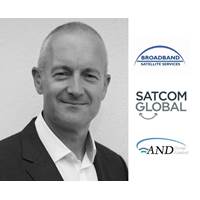 enjoyed double digit growth, and he now holds Non-Executive Directorships at variety of key players in the MSS market including Thuraya, Addvalue and GeoReach Global.    As part of a wider growth strategy, the past year has seen the Satcom Global brand expand into the Russian satellite communications market, and increase their market penetration across Australia with the launch of an additional sales office in Perth.   BSS was formed in 2012 following the management buyout of AND Group, led by CEO Ian Robinson and CFO Financial Director Bob Howes, and the subsequent acquisition 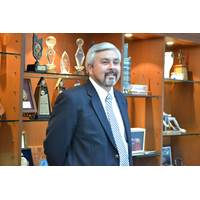 role of psychometric testing aimed at better identifying core skills and excellence in seafarers. In terms of initiatives aimed at improving overall conditions at sea, InterManager has completed a wide-ranging Crew Communication Survey and helped produce a useful glossary of terms used in the satellite communications industry. Over the past year in its role as a permanent representative to the International Maritime Organisation, InterManager has submitted a Comment Paper on the PSC Guidelines under the Ballast Water Management Convention, commented on issues regarding Places of Refuge, submitted 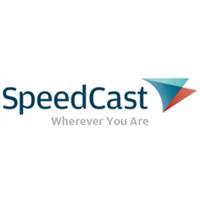 services to SatComms customers, while augmenting SpeedCast’s own team and expertise. SatComms will complement SpeedCast’s current Australian infrastructure, adding additional points of presence in this strategic market. “We look forward to joining SpeedCast, a leader in satellite communications services in Asia-Pacific,” said Andrew Burdall, CEO of SatComms. “With SpeedCast’s experience and infrastructure, we believe that SatComms will have the opportunity to drive further growth and advance our commitment to providing our customers with reliable and efficient