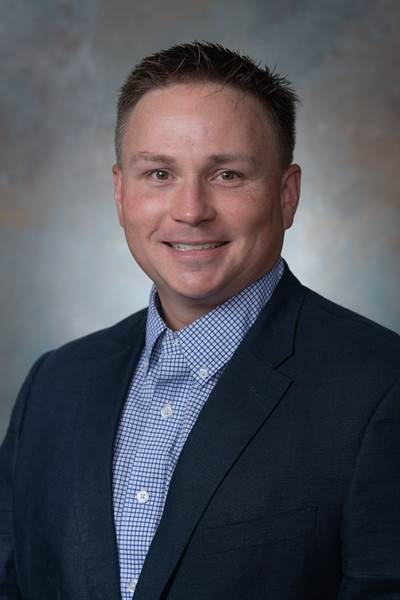 Parker Towing, a barging company in the southeastern U.S., announced it has promoted three employees.

Jeremy Headley has been promoted to Director of Sales. Prior to Parker Towing, he worked in barge sales and logistics in the marine industry and as Operations Manager and then General Manager for an environmental services company in Birmingham, Ala. He joined the Parker Towing Company sales team in 2016. As Director of Sales, Headley will continue to work closely with our sales team in growing and further developing Parker Towing Company’s barge transportation services.

Dan Benken has been promoted to Director of Port and Barge Line Services. Benken came to Parker Towing with an extensive background in logistics and supply chain management having worked as a dispatcher in the marine industry as well as a regional sales rep for a railcar parts supplier. He joined the Ports and Terminals division at Parker Towing in 2018 and has worked to develop and strengthen business at several ports, looking at future port developments and identifying customers, served as a temporary port manager, and worked to develop business on the Tennessee River. 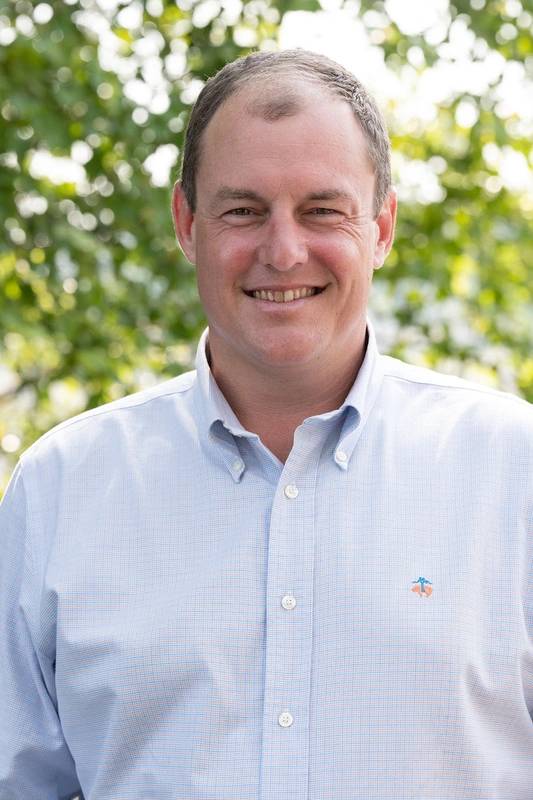 Leif Lacey has been promoted to Ports & Terminals Sales Manager. Lacey started as an entry-level deckhand at Parker Towing in May of 2013. After working his way from deckhand to engineer and then to acceptance into Parker’s Steersman program, he transferred shoreside where he managed boat crews as the Crew Dispatcher starting in August of 2014. In 2017 he made the transition from Crew Dispatcher to the sales team. Lacey has completed certification as an Inland Marine Terminal Executive. Today he continues working to grow the Ports and Terminals Division as Parker Towing’s Ports & Terminals Sales Manager. 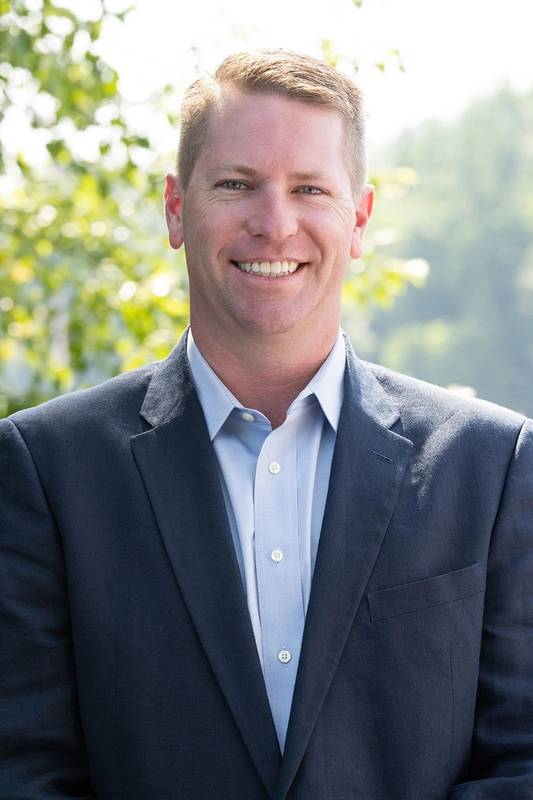 “All three have done a great job for us and continue to accomplish goals in their respective jobs. We are excited to see them match that success in their new roles,” stated Tim Parker, III, President of Parker Towing.

Parker Towing owns 25 towboats and operates over 400 covered and open hopper barges, a fleet of tank barges, and eight inland river terminals across the Southeast.