; Prior to beginning the practice of law, Lee served as a soldier in the U.S. Army and subsequently as a middle and high school teacher. He received his LL.M. in taxation from Georgetown University Law Center, his LL.M. in admiralty from Tulane University Law School, his J.D. from the University of South Carolina School of Law and his B.S. from The Citadel. 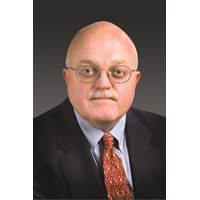 and contracts and pricing. Five years ago, he earned the “Master Shipbuilder” designation, which celebrates shipbuilders who have worked 40 years of continuous service. He most recently served as vice president of contracts and supply chain management at the Savannah River Site in South Carolina, a Department of Energy site that Newport News Shipbuilding manages as part of a joint venture.   In his new position, Temple will be responsible for all sourcing and procurement functions in support of shipbuilding contracts and clients throughout the design, construction, overhaul and 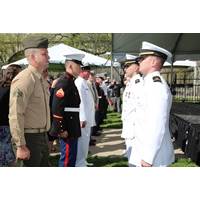 SUNY Maritime Graduates 17 to US Navy

surface warfare officers and, upon graduation, will report to USS Shiloh forward deployed and homeported in Yokosuka, Japan, and USS Somerset homeported in San Diego, California, respectively. Four were commissioned as submarine warfare officers and will report to Nuclear Power School in Charleston, South Carolina. The rest were commissioned as strategic sealift officers and will go on to work in the U.S. Naval Reserves. Four received swords from representatives of the U.S. Navy League New York and Long Island chapters; New York Naval Militia; and the Surface Navy Association in recognition of their 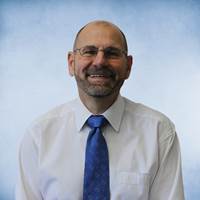 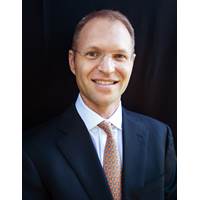 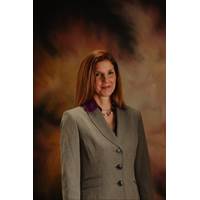 Suzanne Dickerson has been named the director of logistics industry initiatives for the business-led, non-profit organization, South Carolina Council on Competitiveness.   Dickerson transitions to the Council after eight years as director of international business development at Clemson University's International Center for Automotive Research (CU-ICAR).   Dickerson previously worked in the fields of corporate sustainability, innovation management and long-term strategic and structural planning with BMW. She began her career in Munich, Germany at corporate headquarters upon completion of 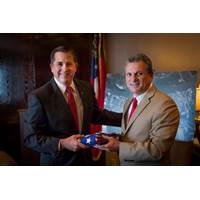 contractor hired to prepare an environmental impact statement for the Jasper Ocean Terminal.   “The announcement today to fund three consecutive years of JPO expenses shows Georgia's commitment to bringing this project forward as soon as possible,” Allgood said. “For the South Carolina communities adjacent to the Jasper Ocean Terminal, its development will have a massive positive impact. It has the potential to create thousands of jobs, bring in millions in tax revenue for local governments, and ensure the region's future capacity for decades to come.”   As planned

throughout the Commission.   DeCrosta has worked in both the government and private sectors. He began his career as a staff member for a U.S. Senator and subsequently held several government affairs positions in the maritime industry.   DeCrosta is a graduate of the University of South Carolina and San Francisco State University 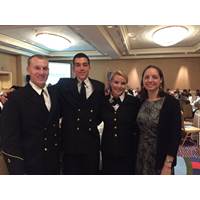 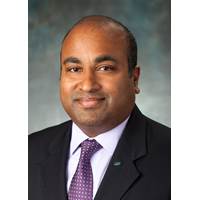 the fuel cell industry. In 2002, he joined United Technologies Corp (UTC), whose 50-plus years of fuel cell technology assets were acquired by Doosan in July 2014.    Dr. Motupally holds an MBA from Carnegie Mellon University and a Doctorate in Chemical Engineering from the University of South Carolina.

in San Antonio where they will earn the 9575 Correctional Custody Specialist Ashore NEC. There is currently one E-7 (NEC 3529) billet and one E-5 (NEC 3527) billet at NAVCONBRIG San Diego, one E-4 billet at NAVCONBRIG Chesapeake, Virginia, and one E-7 and two E-6 billets at NAVCONBRIG Charleston, South Carolina. Women Ashore billets are available to active-duty female Sailors and are advertised in Career Management System-Interactive Detailing (CMS-ID) under the 9999 NEC. Interested applicants should speak with their detailer 12 months prior to their projected rotation date (PRD). After speaking 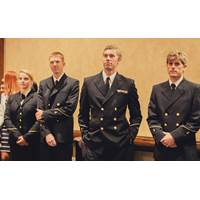 because her busy course load makes it difficult to find time for a job. Andrew Leonard, from Glendale, Ariz., is also a junior studying marine transportation. This past summer, he spent three months working aboard Crowley’s articulated tug-barge (ATB) Integrity on a route from Texas to South Carolina. He is looking forward to pursuing a career at sea after he graduates next year. Ryan Cazneaux, a senior from Mount Shasta, Calif., is also studying marine transportation. He sailed aboard a Roll-on/Roll-off (RO/RO) vessel managed Crowley in Northern Europe for a summer and plans to move to 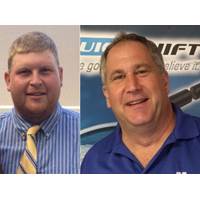 (LCS) Program Office.  Over the course of his 21-year career, he also served assignments with the Programming Division of the Chief of Naval Operations (OPNAV N80), the Arleigh Burke-class Program Office, and the Personnel Exchange Program in Ottawa, Canada.  A graduate of the University of South Carolina, he has also served aboard USS Anzio (CG 68).  Taylor obtained dual master’s degrees of naval engineer and mechanical engineering in 2000 from the Massachusetts Institute of Technology.                “I 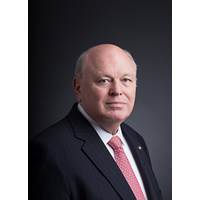 is Vice President and Governor of the Maritime Security Council, serves as the maritime representative to the National Council of ISACs (Information Sharing & Analysis Centers) and is a participant in the National Maritime Intelligence Advisory Group (NIAG). He is an alumnus of the University of South Carolina and a veteran of the US Air Force Reserve and the South Carolina Air National Guard.