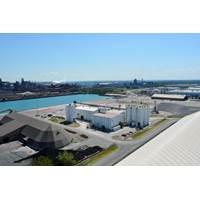 . We wish Ian the best of luck in his next endeavor.”The Ports of Indiana-Burns Harbor has nearly 600 acres of land and 30 port companies, including 15 steel-related companies and three steel mills. The port handles approximately 10,000 rail cars, 75 ships, 325,000 trucks, 450 barges and 200 Great Lakes vessels per year.Click Here to see the Job Listing 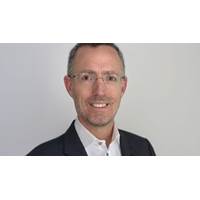 Heddle Shipyards, the largest Canadian ship repair company on the Great Lakes, said it has hired Jared Newcombe as Chief Strategy Officer.Newcombe, an accomplished shipyard executive with over 30 years of experience in the industry, began his career and held various management positions at Irving Shipbuilding. In 2013 he joined Chantier Davie as Chief Operating Officer and then served as Chief Executive Officer from 2016 to 2019."I have spent my entire career in Canadian shipyards, and I am excited to join Heddle at a time when the company is on the verge of revitalizing the shipbuilding industry 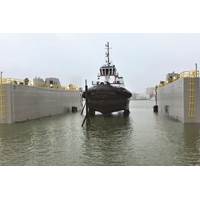 US Shipyards: Always on the Job Hunt

deemed essential businesses amid COVID-19 and have remained up and running throughout the pandemic. And it’s even better that most yards have been able to keep their workers employed despite less than stable market conditions, and that many are actively hiring to grow their staff counts.“Great Lakes is always seeking skilled and talented personnel looking for a long-term career opportunity. We’re looking for electricians, welders, fitters, mechanics, quality technicians, project engineers and managers, and a controller,” said Joe Starck, president of the Great Lakes Towing Company 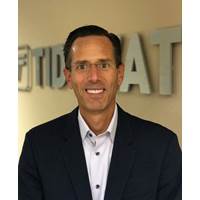 help lead Tidewater Environmental Services, and work closely with Island Tug and Barge, a Tidewater entity located in British Columbia.Prior to joining Tidewater, Degodny was the President and Chief Operating Officer at Rand Logistics, Inc., a provider of bulk freight shipping solutions throughout the Great Lakes region. He also served as Rand’s Chief Commercial Officer.Prior to joining Rand, Degodny spent 20 years at the Canadian National Railway (CN), one of the largest railroads in North America, where he advanced from national account manager to leadership roles in multiple commodities sectors 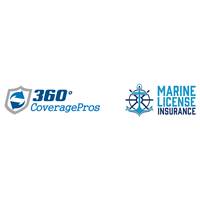 According to a new study conducted by PricewaterhouseCoopers (PwC) on behalf of Transportation Institute (TI), the Jones Act continues to fuel a strong maritime industry throughout the Great Lakes region, where the PwC report shows 123,670 Jones Act-related jobs – or 20% of the national total – are based.Between 2011 and 2016, maritime employment in the region increased by 25,400 jobs. Overall, the industry generates $30 billion of economic activity and $8.45 billion in worker income in the eight Great Lakes states.“With our Great Lakes and rich maritime history, it’s no 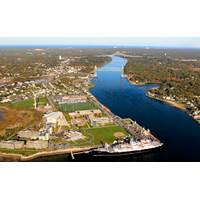 his tenure, Algoma’s international business grew to represent nearly one half of the revenue streams in which the Company participates.“Ken brought a new, more global outlook to Algoma and was instrumental in shifting the focus of the Company to opportunities outside of our traditional Great Lakes markets,” said Duncan N. R. Jackman, Algoma’s Chairman. “He built a strong management team to support this growth, while retaining our strong strategic position domestically. On behalf of the Board, I would like to thank Ken for his contribution to the growth and success of Algoma 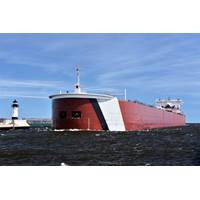 The new study by the Department of Transportation Great Lakes - Saint Lawrence Seaway says that shipping  supports more than 237,000 jobs and billions in economic activity.A year-long study of the economic impacts of the entire Great Lakes-St. Lawrence Seaway navigation system is a definitive and detailed report documenting the many contributions made by the Great Lakes Seaway system to federal, state/provincial and local economies.The study reports that in 2017 maritime commerce supported: 237,868 jobs, $35 billion in economic activity, $14.2 billion in personal income and local consumption 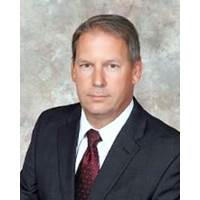 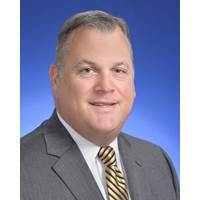 Vanta E. Coda II has been named as the Ports of Indiana's next chief executive officer to replace outgoing CEO Rich Cooper who is set to retire July 1, 2018.Coda returns to the Ohio River Valley with 25 years of experience in maritime and multimodal operations on the Great Lakes, Gulf of Mexico and Ohio River. He most recently served as the executive director for the Duluth Seaway Port Authority, operating in the busiest port district on the Great Lakes. During his time at Duluth, Coda led the completion of $24 million in infrastructure renewal projects, opened the CN Duluth Intermodal Terminal 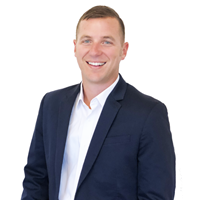 Jordan Tilton has rejoined the Marine Jet Power (MJP) sales team as Program Manager responsible for key account management and aftermarket business development in the Americas.Tilton has more than 15 years experience in the commercial marine sector. He began his career on the Great Lakes captaining high speed ferries and also worked as a captain on board yachts and commercial vessels in the Gulf Coast and Caribbean before joining U.S. Customs and Border Protection Office of Air and Marine as a Vessel Commander and Marine Interdiction Agent.Tilton holds a Bachelor’s Degree from Ohio State Universit 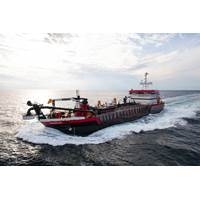 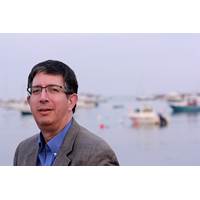 Regional Administrator John Bullard who had been in the position since 2012.   Pentony will head the agency’s regional office, which has responsibility for managing approximately 100,000 square miles of the Northwest Atlantic, the large marine ecosystem from Maine to Cape Hatteras and the Great Lakes. As Administrator, he will also oversee aspects of international fisheries conservation and management in the region.   Before joining NOAA Fisheries in 2002, Pentony worked for five years as a policy analyst for the New England Fishery Management Council, primarily on issues related to 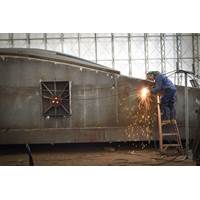 The Great Lakes Towing Company and Great Lakes Shipyard have announced plans to hire 100 employees before the end of January 2018 to support continued growth driven by client demand.   The company said it is seeking candidates to fill a wide range of positions, including shipyard welders, shipfitters and more.   “At The Towing Company, we’re looking for great people to join our team,” said Joe Starck, the company’s president. “We are committed to hiring a diverse team of people – providing employees with a unique opportunity to learn and develop 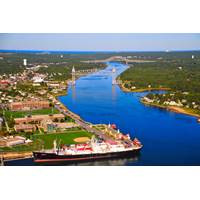