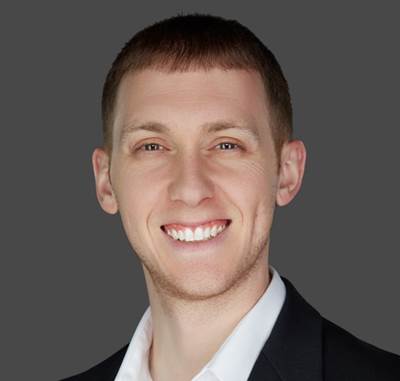 ZF Marine Propulsion Systems Miramar, LLC announced that Drew Orvieto has been promoted to the position of Senior Manager, Commercial Fast Craft and Engineering – North America. Orvieto, a 4+ year member of the ZF team first worked with the company as an intern in 2011.

Orvieto returned to ZF in 2015 after completing a Master’s degree in engineering, followed by a period as a naval architect at a large American boat builder.  Upon his return to ZF, Orvieto took a position as naval architect, eventually rising to the position of Business Unit Manager for the Propeller product line.

Orvieto then moved on to manage the company’s engineering for marine products in North America. His responsibilities were expanded further to include regional engineering support ZF’s Special Driveline Technology business unit when it was merged with the marine business in 2017.

Orvieto’s latest move will see him in a dual role, continuing to oversee engineering activities in North America while taking on the overall management of the Commercial and Fast Craft business unit for the region.

ZF’s Commercial and Fast Craft business unit serves all manner of “grey hull” applications in the marine industry, including workboats, tugs, and ferries. Products of the business unit include transmissions, controls, propellers, and thrusters.