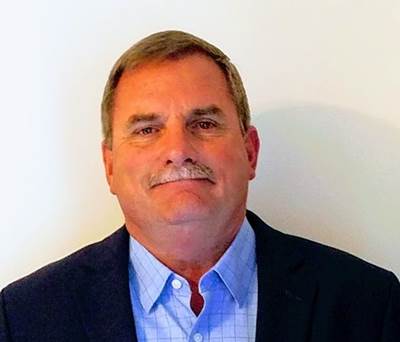 Gibson brings to the role more than 30 years’ military maritime experience, having most recently served as a Regional Sales Manager for Brunswick Commercial & Government Products (Boston Whaler). He retired from the U.S. Navy in 2005 with the rank of Master Chief Petty Officer, where he served as a U.S. Navy SEAL and advisor to the international military and police forces for riverine and counter-drug operations. Gibson was awarded the Defense Superior Service Medal and National Defense Industrial Association Achievement Award for Special Operations and is a graduate of the Defense Language Institute. He holds a Bachelor’s degree in Spanish and an Associate of Arts degree in Technology Instruction.
Boston Whaler • Central America • South America
Email

BIMCO has appointed David Loosley as its new Secretary General & CEO with effect from June 2020. Loosley joins from the Institute…