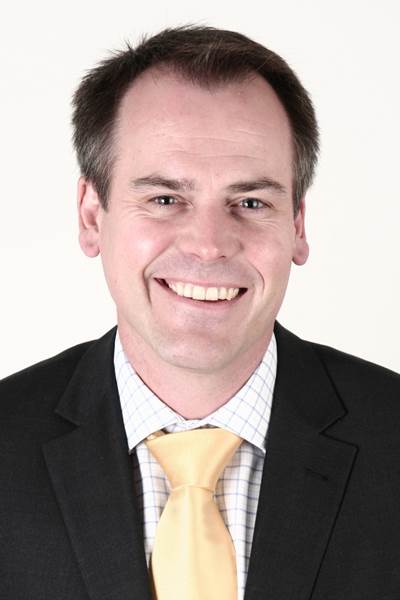 London Offshore Consultants (LOC) announced that Alex Harrison has assumed a new LOC Group role as Group Director, Energy Services effective October 13, 2014, after stepping down as Managing Director of LOC Australia. Taking over Harrison's role in Australia with effect from this same date is Adam Solomons.

Harrison was a Director of LOC in London before transferring in 2005 to head LOC Australia which is now the second largest earnings generator in the LOC Group. He joined the LOC Group Ltd board in 2011. He will remain based in Perth, Western Australia where he is placed near the growing offshore oil and gas developments in the Far East.

Solomons has been a Director of LOC Australia in Perth since 2011 and is key player in the continued development and expansion of LOC’s portfolio of work in both Australia and the Asian region, the company said. Adam studied Naval Architecture at the University of New South Wales after which he worked on offshore oil and gas projects in Australia, the North Sea and the Caspian. He joined LOC Australia in 2006 since then he has been engaged in managing increasingly complex and large marine warranty survey contracts from the Perth office.