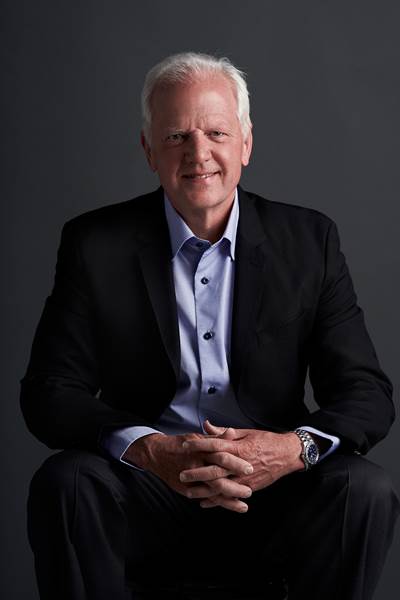 Giersdorf has served in the role of advisor to American Queen Voyages for nearly three years and brings a deep passion and understanding of Hornblower’s overnight cruise industry including supporting the acquisition and reimagining of the independent shore excursions business, Venture Ashore, and more recently, the launch of Ocean Victory, Hornblower's Alaska Expedition experiences.

“Hornblower Group is committed to the expansion of American Queen Voyages, as evidenced by the substantial investments in new vessels, our company rebrand, expanding technology, web and marketing tools and opening a new office in Fort Lauderdale, putting us right in the heart of the cruise industry,” Rabbitt said. “In order to expedite these goals, we need someone that can be charged with leading the organization with a deep knowledge of the industry, strong drive and sharp business instincts to ensure we are taking the necessary steps in our growth plan. I am thrilled to welcome David, our friend and cruise industry veteran, into the role of acting president. With David’s passion, resilient operational creative experience and a keen sense of the industry, I am confident he will provide the leadership we need to build and optimize all related opportunities for American Queen Voyage’s operations.”

“Serving as a close advisor for American Queen Voyages and Hornblower Group over the past three years, I am pleased to be expanding that role as acting president of the cruise division,” said Giersdorf. “This is an exhilarating time for the division, and I look forward to being part of a dedicated team building upon this company’s rich heritage. I was able to play an integral role in the design and development of the newly launched Alaska offerings with Ocean Victory, which recently embarked on its inaugural sailing with major success. I am energized to be leading the team during this new growth period for American Queen Voyages as the company continues to deliver amazing experiences for its guests.”

Giersdorf comes to American Queen with 40+ years of experience as a senior executive, advisor, and board member in the global cruise and travel industry working with some of the biggest names in cruising, travel and tourism including working with a publicly-traded $1billion+ brand portfolio and as CEO of several iconic cruise, travel, and marketing services brands.