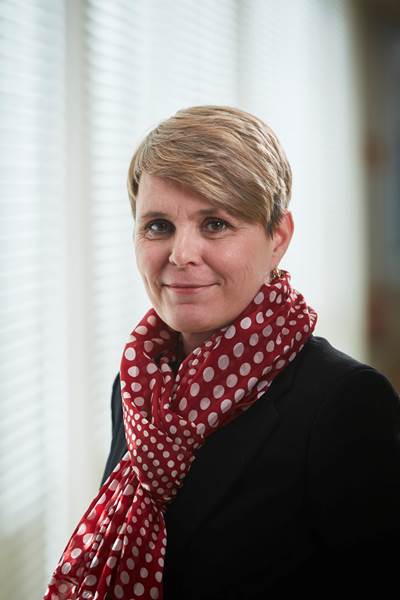 Toril Eidesvik has been appointed as new CEO of TTS Group ASA after Björn Andersson. She enters the position immediately and resigns as Director of the Board of the company.

Toril Eidesvik has previously been CEO of Green Reefers ASA and EMS Seven Seas ASA. She has been a member of the Board of Directors of TTS Group ASA since 2013 and has extensive board experience from several companies within the shipping and offshore industry. Eidesvik holds a law degree from the University of Oslo and has previously worked as a legal attorney with corporate law. She has also taken education at BI Norwegian Business School within economy and project management.

Björn Andersson has been CEO of TTS Group ASA since November 2013. He will continue to work for TTS focusing on the development of the company's operations in Asia.
corporate law • law degree • TTS Group ASA
Email