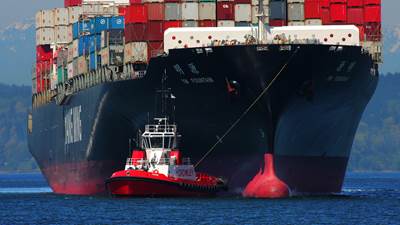 US-based Crowley Maritime Corp. announced on Wednesday that it has realigned its marine services organization and introduced new leadership.

In a move that aims to provide better support to customers, Crowley Marine Services, part of the company’s shipping arm, will now be comprised of three distinct, yet interrelated business segments: offshore services, ship assist and tanker escort and engineering services – those provided by Crowley and subsidiary Jensen Maritime Consultants.

Jeff Andreini, Porter Sesnon and Coulston “Cole” van Gundy have been appointed to top leadership positions in each of these units respectively.

Andreini has rejoined Crowley after serving four years as the chief financial officer for Ardent Holdings, a global marine salvage business in which Crowley previously had a 50% ownership position. With Crowley, he now has profit and loss responsibilities for the company’s offshore division, which includes Crowley’s ocean-class tugboat and flat-deck barge fleets. This unit provides specialized cargo transportation to the offshore energy sector and the emerging U.S. offshore wind market. He will be based in Houston and report to Johan Sperling, vice president of marine services. 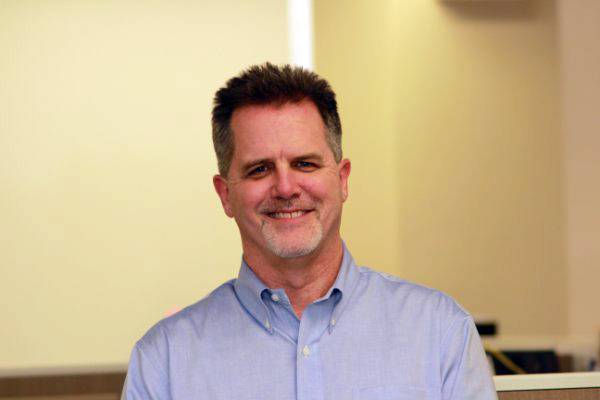 Sesnon is taking the lead role for the group’s ship assist and tanker escort services, which are provided in all major West Coast ports from north Puget Sound, Wash., to San Diego, Calif. Utilizing one of the most advanced fleets of ship assist and tanker escort tugs in North America, Crowley safely assists the ships through some of the tightest, most environmentally-sensitive waterways in the world. Crowley entered the ship assist business at the start of the 20th century, operating steam-powered tugs in San Francisco Bay in 1906. Sesnon, who will have profit and loss responsibilities for the division, will be based in Seattle and report to Sperling. 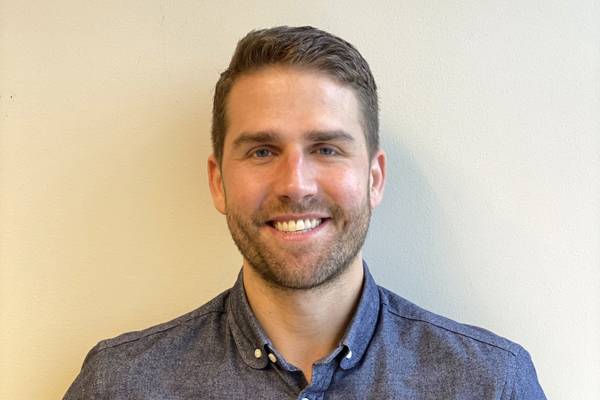 Within Crowley’s engineering group, van Gundy is taking the leadership role in business development to grow the company’s third-party project and construction management services, as well as engineering and design-related offerings provided by both Crowley and Seattle-based Jensen Maritime. Van Gundy will be based in Seattle and report to Jay Edgar, vice president of Jensen. 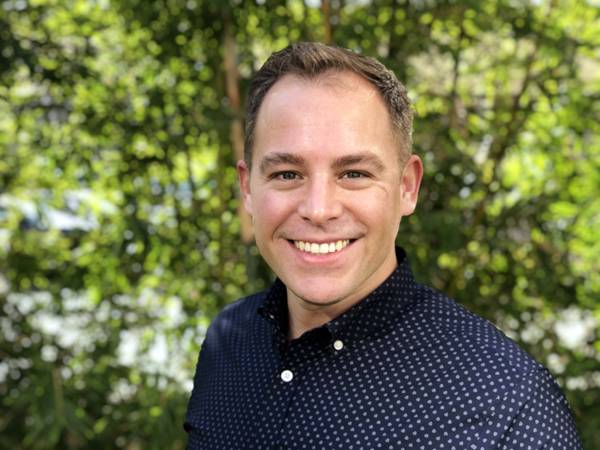 “We are pleased to have these three, talented individuals leading our commercial marine services,” Sperling said. “They bring a lot of experience and customer focus to each business line.”

“With their leadership and our business structure, we’re not only going to provide routine, daily marine services, but we’ll be able to collaborate to provide custom solutions to maritime-related challenges – whether that’s designing, building and operating vessels, installing an offshore wind farm, or towing and positioning a TLP for installation,” Sperling added. 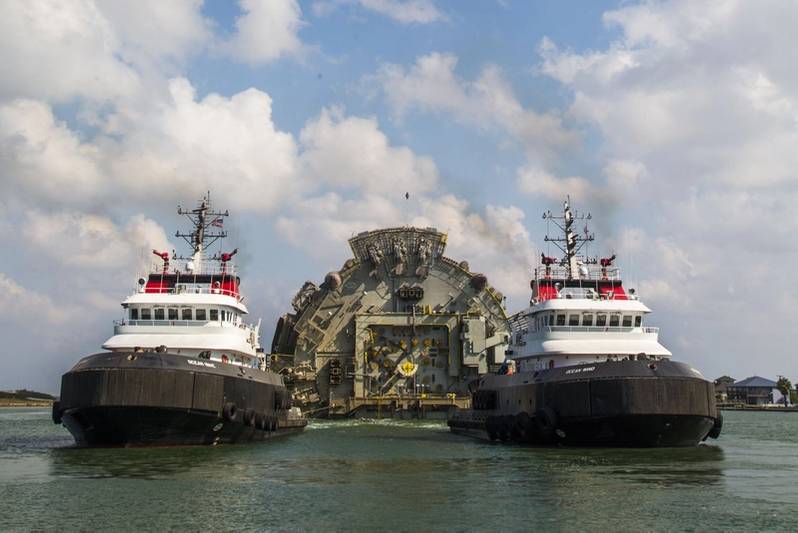 Prior to joining Ardent, Andreini served at Crowley for 35 years beginning as a dispatcher/administration assistant in San Francisco and Long Beach for Crowley’s tug and barge services. He spent 20 years in Crowley’s Seattle office in numerous roles including director of finance for harbor services, manager of West Coast tug dispatch, and manager of business development. In 2013, Andreini relocated to Jacksonville to become the director of finance and strategic planning for the company’s solutions business unit before taking the position at Ardent. He earned a bachelor’s degree in finance and a master’s degree in business administration.

Prior to joining Crowley, Sesnon worked for five years as a corporate lawyer at K&L Gates LLP in Seattle where he represented private and public companies in a variety of transactions, including mergers and acquisitions, venture capital financing, corporate restructurings, joint ventures, and public offerings. Sesnon joined Crowley in August 2018 as a director of business development for the company’s marine services group and has been responsible for growing Crowley’s ship assist and escort services for tankers, container ships and other vessels on the U.S. West Coast.

Van Gundy joined Crowley in 2006 as an engineer supporting vessels managed from the Pacific Northwest. His first assignment was to Prudhoe Bay, Alaska, supporting Crowley’s North Slope operations, and he later began supporting harbor and ocean tugs as a chief engineer. Moving ashore, van Gundy supported both Crowley and third-party vessel repair and new construction management programs. Most recently he managed Crowley’s offshore energy business development. Van Gundy holds his project management professional credential and is a graduate from the California Maritime Academy, where he earned a bachelor's of science degree and master of science degree in transportation and engineering management, as well as his U.S. Coast Guard engineering license.