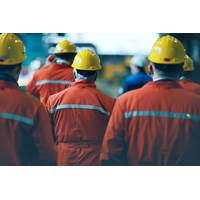 . The cuts have gone deep into the ranks of managers, taking seniority and skills gained through past downturns.Such cuts, which are expected to accelerate this year, spell trouble for firms when it comes to restaffing and tapping know-how from prior busts, said some industry executives interviewed by Reuters.Halliburton this month cut 22% of its headquarters staff while Schlumberger recently reshuffled its executive team and warned of "significant" expenses for job cuts this quarter. Oil major BP plans to cut half its senior managers in coming months.Since March, some 66,300 oilfield jobs 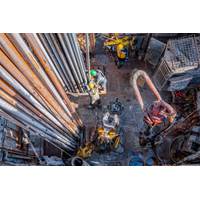 Oilfield services provider Petrofac is launching a redundancy programme that it expects will end up reducing staff numbers by 20% as it seeks to cope with plunging oil prices, according to a source and an internal email seen by Reuters.The Britain-based company, which said redundancies would be voluntary but could become compulsory if not enough people took up the offer, said it might also consider reducing base salaries by at least 10% for many employees."The oil price slump can be expected to have a considerable impact on demand for our services in the short and medium-term," Petrofac 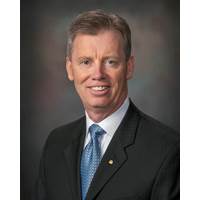 , the head of its midstream business, as its new chief executive officer effective immediately.Hennigan replaces Gary Heminger, whose departure was announced last year when the largest U.S. independent refiner launched a sweeping restructuring that included the spinoff of its Speedway retail operation.Reuters reported last week that Marathon was considering a sale of assets worth as much as $15 billion at its midstream business MPLX LP, looking for a cash boost at a time when a looming economic slowdown triggered by the coronavirus outbreak and lower oil prices weighed on its prospects.(Reuters 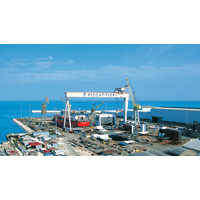 reduce competition and could push up prices for cruise ships."Ours is a valid industrial project that could not only help Europe's shipbuilding industry compete better globally, but also generate economies of scale right away and support technological progress in the sector," Massolo told Reuters on the sidelines of an event."This would safeguard European consumers. I believe the impact on employment of a European retrenchment in the shipbuilding sector should not be underestimated. The Commission would share responsibility on this," he added.(Reporting by Francesca Landini, writing 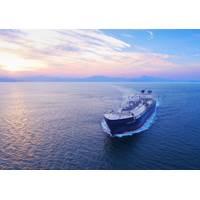 Sovcomflot CEO to Switch to Chairman

Sergei Frank will step down as president and chief executive of Russian state-controlled shipping giant Sovcomflot after 15 years at the helm, four sources familiar with the decision told Reuters on Tuesday.Frank will give up operational control of Sovcomflot and take over as chairman of the company's board, two of the sources said.It was not immediately clear why Frank, 59, was moving position. A Sovcomflot spokesman referred requests for comment to the company's controlling shareholder, the government.A government spokesman said the state would issue information on a new board of directors

Schlumberger NV Chief Financial Officer Simon Ayat plans to retire this year and a company insider has emerged as top candidate to replace him at the world's largest oil services firm, three people familiar with the matter told Reuters.Stephane Biguet, currently vice president of finance, is the frontrunner to replace Ayat, according to the people who declined to be named because the matter is not yet public.Schlumberger declined to comment.The CFO change would come as rising oil prices and dwindling producer reserves are helping lift demand for oil services, which were hit hard by the 2014 oil 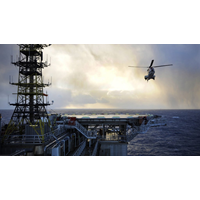 a 16-day industrial action in 2012 cut the country’s output of crude by about 13 percent and its natural gas production by about 4 percent.Not Talking NowTalks between the two striking Norwegian unions and rig employers will not resume for a few days, the leader of Safe, Hilde-Marit Rysst, told Reuters."We have no contact with the employers yet. It will take some days at least before we hear from them ... If they want to contact us they will probably reach out to us before the bigger strike on Sunday," Rysst said.The Shipowners' Association, representing the employers, said it was

from China.   These heavy industries, which helped propel South Korea's growth in past decades, have cut tens of thousands of jobs, hurting local economies and households.   The statement did not provide details on the timing or amounts of public support to be allocated.    (Reuters reporting by Cynthia Kim; Editing by Sam Holmes 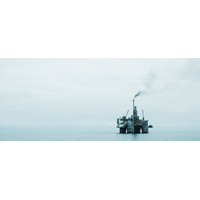 Norwegian employers and labor unions failed to reach a deal in initial wage talks on Thursday, union sources told Reuters, leaving it up to a state-appointed mediator to avert widespread strikes that risk impacting output in western Europe's biggest crude producer. Negotiations will resume after the upcoming Easter holiday, ahead of an April 7 deadline, after which most workers are allowed to go on strike. While Norway's production of oil and natural gas is unlikely to be targeted from the start since the contract for rig workers' is valid until June, unions may still hit the sector by shutting 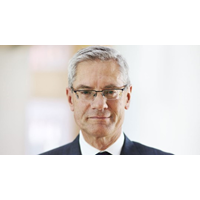 five straight years of losses, partly due to a disastrous expansion into continental Europe, Vattenfall in February swung to a pretax profit of 12.9 billion crowns for 2017 against a 5.0 billion loss a year earlier. The company is now also looking into a limited number of acquisitions, Hall told Reuters in February, and Vattenfall said earlier this month it would invest 1 billion crowns in solar power generation. Reporting by Lefteris Karagiannopoulo 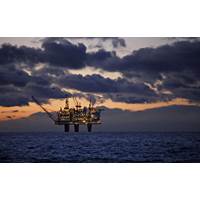 rolls a majority of private sector firms into a single negotiation in a bid to resolve a stand-off over pension reform.   "We've understood that there is no real will among employers to compromise from the outset," labour union negotiator Asle Reime, who will represent oil workers, told Reuters ahead of the talks.   "Pension rights are important to all workers regardless of which industry they are in, that's why I think there is more weight behind the demands this year and also more willingness to strike," he added.   If initial talks break down, a state-appointed 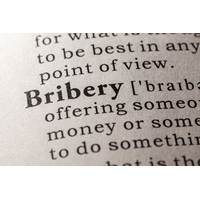 and departures. The measures were revealed after the Singapore-based company agreed to pay $422 million to settle charges it bribed Brazilian officials, including some at state-run oil company Petrobras. Singapore authorities are investigating individuals involved.   In the document seen by Reuters, U.S. authorities listed remedial measures taken by Keppel Offshore & Marine as part of 'relevant considerations' towards the deferred prosecution agreement the firm signed as part of the settlement.   Those included disciplinary action against 17 former or current employees which led

maritime communications professional.   He has a BA in Journalism from the Danish School of Journalism and was part of the global communications team at A.P Moller-Maersk, with a particular focus on the developing growth markets of Latin America and Africa. He also previously worked for Reuters.    Rasmus Nord Jørgensen takes up his new role on Wednesday 1 November 2017.

Royal Dutch Shell has hired a former manager in Sinochem's London office to help bolster its crude oil trading into the Chinese market, sources told Reuters. Zheng Qingpu, who worked as the deputy general manager for Sinochem in London, has joined the Shell crude oil trading desk in Singapore, the sources said. Major trading houses and independent oil firms are chasing qualified and well-connected staff for their Asia trading desks, spurred on by the opening up of China's oil imports to include independent refineries. Shell declined to comment on staff moves. Qingpu, who managed West African

companies are working together if synergies do not come at the expense of jobs," he said. Siemens has held tie-up talks with both Alstom and Canadian group Bombardier and had been expected to pick a preferred partner for detailed negotiations within days, a person familiar with the matter told Reuters on Thursday. If the deal with Alstom goes through, Siemens would have a slight majority, 50 percent plus several shares, but Alstom's French CEO Henri Poupart-Lafarge would head the merged company, a source familiar with the transaction told Reuters on Friday. But there was no decision yet

prices, has resigned for family reasons, Ecopetrol said in a statement to the Andean country's financial regulator. Bayon, an engineer who spent 20 years working at BP PLC, will take over from Sept. 15, the company said. He has been a vice president at Ecopetrol since February 2016. Echeverry told Reuters in an interview last week that the company will focus on exploring for unconventional deposits in the center and north of the country over the next few years in a bid to increase oil reserves. Ecopetrol is Colombia's largest company and its top crude producer. The government controls 88.49

APM Terminals to Cut 160 Staff at Gothenburg after Strikes

at its Gothenburg terminal in Sweden, the largest in Scandinavia, as labour disruptions had caused container volumes to drop by 25 percent over the past year. "We have lost about 70,000 containers in revenue over the past year," Henrik Kristensen, head of APM Terminals in Gothenburg, told Reuters on Tuesday. Around half of all Swedish container traffic moves through the terminal in which APM Terminals invested 800 million Danish crowns ($120 million) in 2012-16, and is currently investing a further 250 million crowns. "This has been a very difficult but necessary decision caused