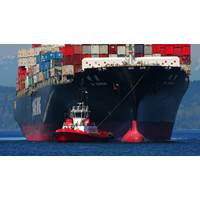 units respectively.Andreini has rejoined Crowley after serving four years as the chief financial officer for Ardent Holdings, a global marine salvage business in which Crowley previously had a 50% ownership position. With Crowley, he now has profit and loss responsibilities for the company’s offshore division, which includes Crowley’s ocean-class tugboat and flat-deck barge fleets. This unit provides specialized cargo transportation to the offshore energy sector and the emerging U.S. offshore wind market. He will be based in Houston and report to Johan Sperling, vice president of marine services 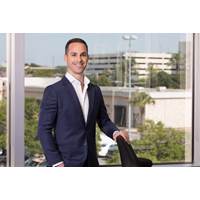 Dan-Bunkering (America) has announced the promotion and employment of two staff members.William Cline was recently promoted to Team Leader Offshore Division. William was hired as Bunker Trader back in 2014 and has since his employment demonstrated excellent skills, especially within the offshore sector where he has been one of the key contributors to Dan-Bunkering’s growth within this particular market. As the company has clear intentions of further positioning its presence in the sector, a promotion of William and thereby a strengthening of the management team is well in line with the ambitions 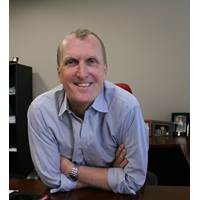 .Based in Houston, his hometown, Protheroe will lead the development and delivery of all products, services, and activities for Marine & Offshore in North America. He will also be responsible for overseeing all key client accounts as well as ensuring compliance with both Group and Marine & Offshore Division standards.Protheroe started his career as a deck officer and is a master mariner. After coming ashore, he spent 25 years with Lloyd’s Register in roles of increasing seniority, most recently as President for LR Americas

and India.Based in Singapore, Barrow is responsible for leading the development and delivery of new activities and services for Marine & Offshore for the region. Alongside this, Barrow will be at the helm of a number of key accounts and will ensure compliance with both Group and Marine & Offshore Division standards.With over 35 years of experience in the maritime industry, Barrow brings with him a wealth of leadership knowledge and expertise. Prior to joining the Bureau Veritas Marine & Offshore team, Barrow worked for Lloyd’s Register. He has significant experience in technical services 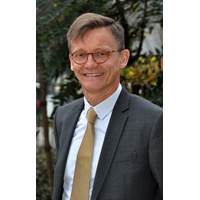 Veritas, has been promoted to the role of Senior Executive Vice President of Bureau Veritas, reporting to the group’s CEO, Didier Michaud-Daniel. His new role sees him lead the implementation of Bureau Veritas' strategic plans in parallel with his position as President of the Marine & Offshore Division. Philippe Donche-Gay, commenting, said: ‘We have ambitious targets to continue the transformation of our entire business. One of the areas I will be building on across the whole Bureau Veritas organization is the progress Marine & Offshore has seen in pursuing a digital strategy 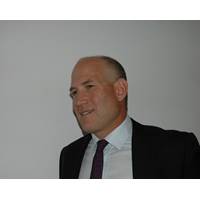 Nick Brown has been appointed Bureau Veritas’ new Communications Director, Marine & Offshore Division, the classification society announced.    Brown will take up the post from November 2, 2016, replacing Philippe Boisson, who will retire after more than 25 years in the role.   Brown joins Bureau Veritas from Lloyd’s Register where he has spent the last nine years, most recently as Head of Brand & External Affairs, Marine & Offshore. He has 25 years of shipping industry experience, starting as a commercial trainee with the Wallem Group in Hong Kong. A specialis 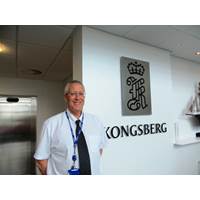 Global marine technology company, Kongsberg Maritime has appointed a new general manager for the offshore division of its Kongsberg Maritime Ltd base in Aberdeen. Frank Maclean has over 35 years’ experience within the oil and gas industry, the vast majority of that time spent with Kongsberg Maritime, where he has played an integral role within the team by holding key positions within sales, customer support and training. Since 2010, he has held the position of business manager: offshore and merchant, and deputy general manager. Maclean succeeds Dave Shand, who is retiring after playing a 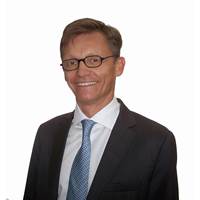 , he was appointed, in 2000, as Containership and Bulk Carrier Manager. In 2002, he became Chief Executive for Marine France. In 2007, he was appointed Marine Chief Executive for the United States and Canada. Since 2012, Matthieu de Tugny has been Vice President, South Asia Zone for the Marine & Offshore Division.   Matthieu de Tugny said, “At a time of falling and volatile oil prices we can bring added value to the sector, with expertise to get the best out of existing assets.”