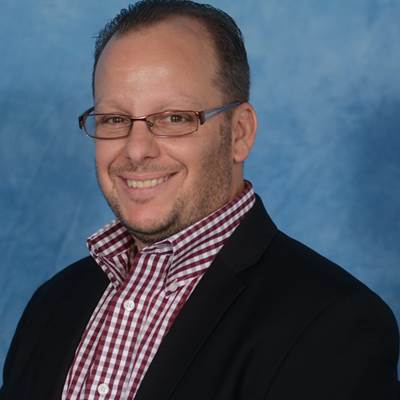 WQIS, underwriter of pollution liability insurance for marine vessels, has created the new position of Chief Operating Officer and has selected Justin A. Mongello to fill the role, as well as that of Senior Vice President.
Mongello holds a Bachelor of Science in Marine Transportation from State University of New York Maritime College and brings to the role almost 20 years as a team leader in underwriting with firms such as Zurich North America, Swiss Reinsurance Corp and Liberty International Underwriters.
WQIS said it created the new COO position to further strengthen the senior management team, and to provide a liaison between top-ranked WQIS personnel and the insurance/broker community. As COO, Mongello’s responsibilities will include overseeing the company’s reinsurance placements, and nurturing subscriber partnerships, as well as the management of the portfolio’s compliance. Mongello’s unique background will also allow him to oversee and enhance the professional development of the underwriting team.
State University of New York Maritime College
Email