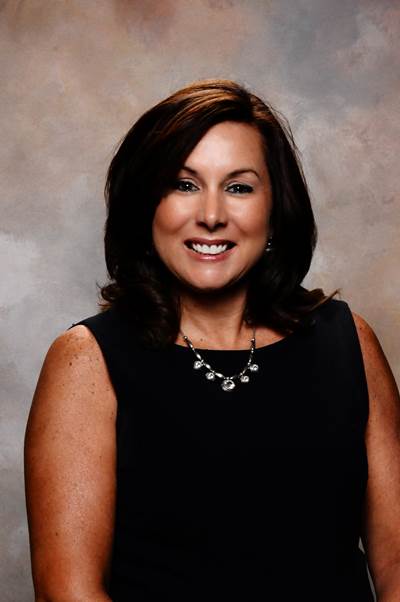 Rom has been with Windstar for seven years, first as a Midwest regional sales manager and most recently as director of field sales where she was responsible for managing all Windstar regional sales managers and business development managers. Prior to joining Windstar, Rom was the regional director of sales and marketing for Ohio State Park Lodges, formerly part of Windstar’s parent company, the Xanterra Travel Collection, where she led the sales and marketing team for eight hotels.

“Dianna has always been a superstar performer,” said Windstar Chief Commercial Officer Betsy O’Rourke. “We are excited to leverage her talent, expertise, and leadership for the benefit of the sales team and the overall Windstar brand in her new, expanded global role.”