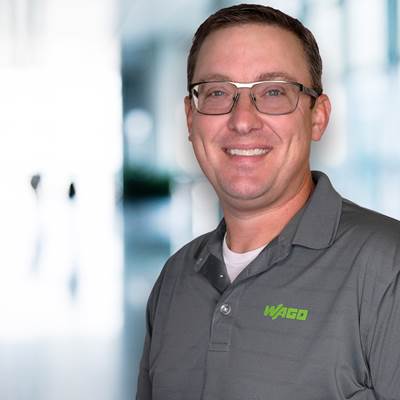 Nelson received his bachelor’s degree in communications from the University of Wisconsin Oshkosh with an emphasis on radio/TV/film. He brings to the role a background in media, including news anchoring and sports play-by-play on WTMJ and ESPN radio in Milwaukee.