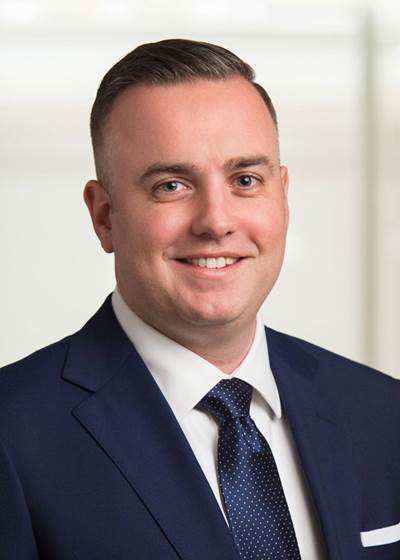 Vogel focuses his practice on strategic and operational matters affecting the U.S. maritime industry and on government contracts across all industries. In the maritime space, he represents ocean carriers and maritime stakeholders in regulatory and financial matters before government regulatory bodies. In his government contracts practice, he represents clients in the aviation, defense, engineering, health care, information technology, maritime, security services, and translation services industries. Vogel has been a regular contributor to Marine News magazine since 2018.

“We congratulate this group of exceptional lawyers on this well-deserved promotion," said Michael J. Heller, president and chief executive officer of Cozen O’Connor. “They have each made exceptional contributions to our firm and their respective fields, and we look forward to their future successes."

Maritime transport is the backbone of international trade and the global economy. Approximately 80% of global trade by volume…