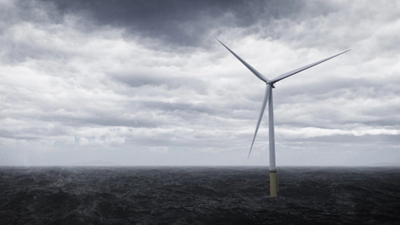 Wind turbine maker Vestas said on Thursday it will lay off 220 employees, primarily in Denmark and Britain, as part of the integration of its onshore and offshore operations.

This follows the Danish company's October announcement that it would take full ownership of its joint venture with Mitsubishi Heavy Industries in an $838 million deal to accelerate growth in offshore wind.

"Integrating and simplifying two companies inherently creates overlaps between functions and it's, therefore, necessary if we want to create a competitive and scalable organization," Vestas Chief Executive Henrik Andersen said in a statement.

The 50-50 joint venture with Mitsubishi, which was formed in 2014 to supply wind turbines to developers of offshore farms, was operated independently from Vestas' onshore business.

Vestas, which has installed wind turbines with a total capacity of 125 gigawatts across 82 countries, said it will employ over 35,000 people worldwide in combined businesses. (Reporting by Jacob Gronholt-Pedersen Editing by David Goodman and Alexander Smith)