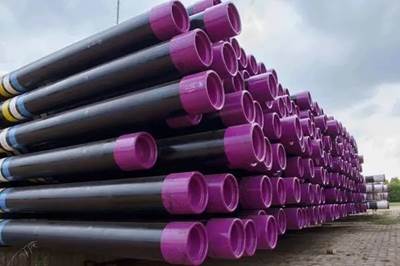 Vallourec is starting a process to close its German manufacturing sites as it had failed to find a "credible" buyer for the assets, the French steel pipe maker said on Wednesday.

Vallourec also said it would close its heat treatment line in Saint-Saulve in France and a site in Scotland.

The firm, which in November announced plans to dispose of its German assets and relocate its oil and gas activities to Brazil, said the closure process in Germany would take place over the next two years and include the sale of the land and buildings.

Vallourec said in a call with journalists that the restructuring would result in 2,400 job losses in Germany, and a further 550 in the rest of the world, of which over 300 would be in France.

The company updated its core profit expectations for the year, seeing them "significantly above" 2021 levels, against a previous outlook of "further improvement."