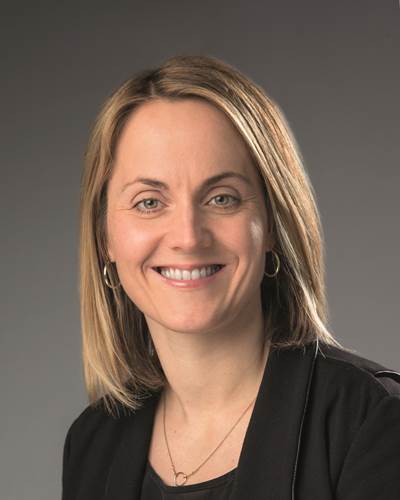 Norwegian shipbuilder and vessel design group Ulstein announced Tuesday that its CFO Cathrine Kristiseter Marti has been promoted to replace long-serving CEO Gunvor Ulstein, who has decided to step down.

Marti will take over as CEO on November 2 after six years as Ulstein Group's CFO.

The transition comes amid changes to management and strategy at the group, which includes several companies focused on various marine-related industries but mainly vessel construction and design.

Gunvor Ulstein's decision to step down from her operational role after almost 22 years as CEO follows last month's move by her brother Tore Ulstein to step down from his operational positions. Going forward, the siblings—grandchildren of the company's late founder Martin Ulstein—will concentrate on the group's longer-term possibilities.

“Stepping down as CEO does not reduce my dedication to Ulstein Group. Through my positions as Chair of the Board of Ulsmo (Ulstein Group’s majority owner) and board member of several Ulstein companies, I will continue my engagement to ensure a viable future for the group,” Gunvor Ulstein said.

“Ulstein is a family owned company. With my decision to step down from the operational role, I will be able to, through my role as Chair of Ulsmo and together with the Chair of the Board of Ulstein Group, Tore Ulstein, concentrate on the more long-term and strategic opportunities for the group and the maritime industry.”

“We have always adapted the group to the market, and we will continue to do so through continuous change and development. After having completed the transition from oil and gas and into new segments, COVID-19 put us to the test. COVID-19 has impacted most businesses regardless of industry, we have adapted to a new everyday life and constantly changing regulations, and we must expect to continue with this until a vaccine is in place,” she said.

“Cathrine Marti will be working together with a very skilled and competent administration, and she has the expertise and the qualities needed to succeed in heading Ulstein Group into the future,” Tore Ulstein said.

Marti holds a Master's degree in Economics from the Université Toulouse 1 Capitole/McGill University. Throughout her whole career, she has been working in the maritime industry, and has previously worked at Höegh Autoliners and DnB Shipping & Offshore. 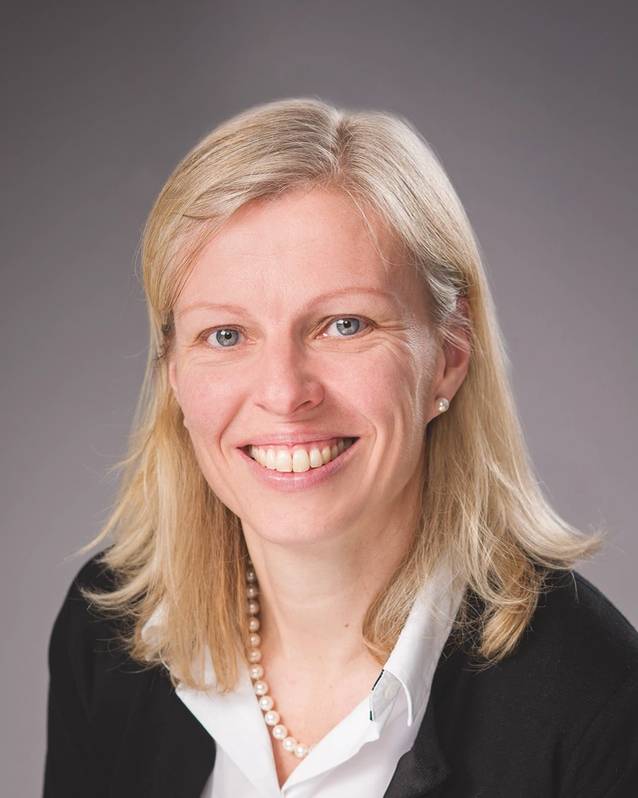