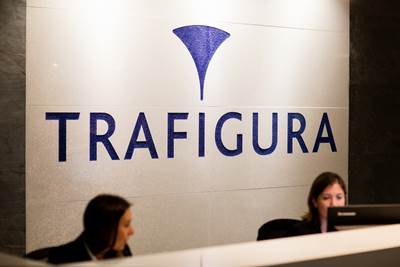 Stirk started his new job this week, one of the sources said.

He served as North Sea trader at Noble starting in July 2016, according to his LinkedIn page.