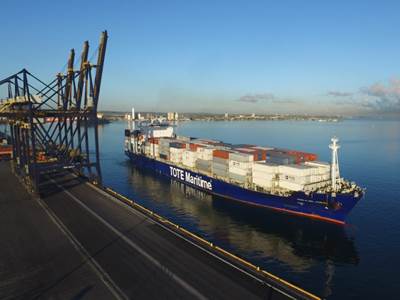 “The TOTE organization welcomes Mike to this newly created role, where he will help drive the future of our companies,” said TOTE Group President & CEO Tim Nolan. "Mike’s proven track record as an executive and his 30-years’ experience in shipping and logistics make him a significant asset as we continually look for ways grow our organization and to drive value for our customers.”

Kendrick, who served as the chief commercial officer for the TOTE Group since 2012, is being promoted president of TOTE Maritime Puerto Rico.

“Kevin successfully led the commercial strategy for the TOTE organization for the last decade with a focus on growth and improving the customer experience and we’re excited to have him lead the TOTE Maritime Puerto Rico team,” said Nolan. “Kevin understands very clearly our company’s commitment to service excellence and our dedication to the people and communities in Puerto Rico.”

Noone and Kendrick will transition to their new roles on January 1, 2022.

“Alex joined the TOTE organization as a regional sales manager and has rapidly worked his way up through increasing roles of responsibility at TOTE Maritime Alaska,” said Nolan. “Alex has been the face of TOTE in Alaska, working closely with our customers, communities and others to help demonstrate our ongoing commitment to the Last Frontier.”

Nolan said, “On behalf of the TOTE Group, we look forward to welcoming Mike, Kevin and Alex to their new roles and to furthering our commitment to excellence in safety and service to our customers and our communities.” 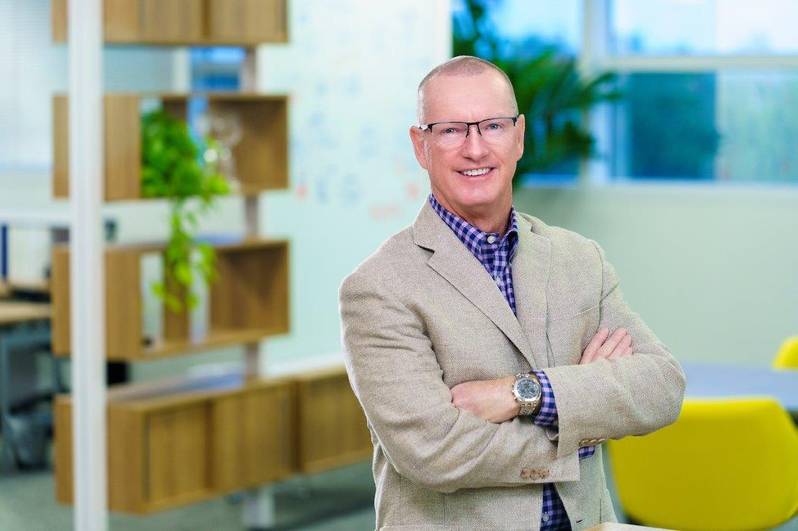 Noone joined the TOTE organization in 2013 as president of TOTE Maritime Alaska before transitioning to the role of president of TOTE Maritime Puerto Rico in 2018. Prior to his time with the TOTE organization, Noone spent more than 25 years as a senior executive for three international leaders in the transport and logistics industry, including Yusen Logistics, the Maersk Group of companies, and APL Group. 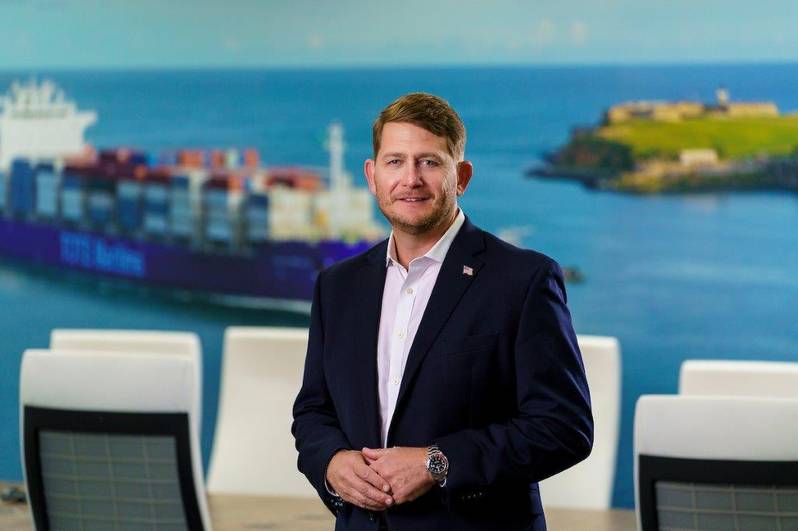 Kendrick joined the TOTE organization in 2012 as the chief commercial officer. He brings 30+ years’ experience in transportation and logistics industry. He began his career in A.P. Moller-Maersk Group’s management training program where advanced in sales and general management before moving to the logistics side of the business. Kendrick ultimately became vice president where he was responsible for the Southeast and Gulf States, as well as operational execution and commercial growth for all 3PL products. 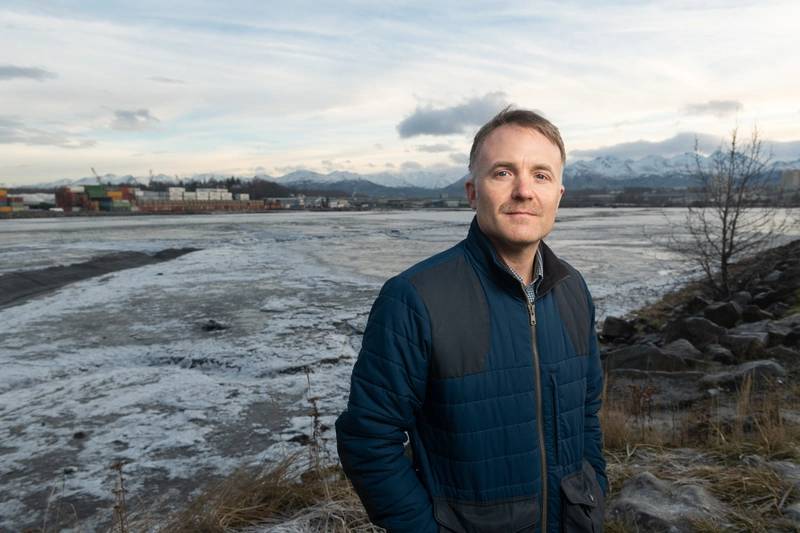 Hofeling joined TOTE Maritime Alaska in 2013, serving as Regional Sales Manager and Director of Marketing before taking over the Vice President and General Manager of Alaska role in 2019. Since then, he has been the face of TOTE in Alaska, working closely with the Port, vendor partners, customers, and the community to ensure that TOTE continues to offer reliable, best-in-class service to the Last Frontier state.

Last May, the U.S. Coast Guard Academy (CGA) announced that 240 new officers made up its 140th graduating class.The Academy’s…