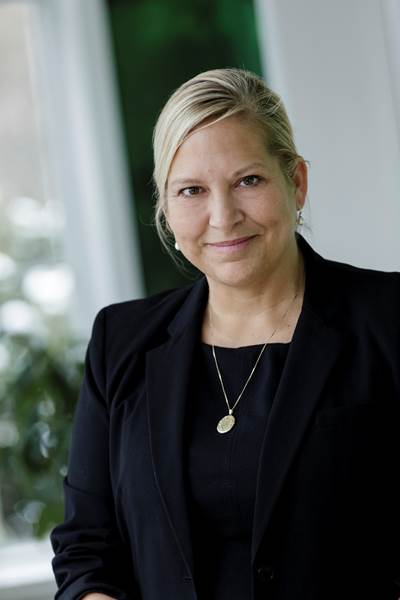 Thygesen has been CEO of Svitzer since September 2016. She is a member of the A.P. Moller - Maersk Executive Leadership Team and has held leading roles across a number of A.P. Moller – Maersk business units over the last 25 years, including CEO of Damco Americas. In addition to her role as CEO of Svitzer, Henriette is Chairman of Damco Forwarding and a member of the Board of Directors of COWI.

Maersk Supply Service launched a new strategic direction in autumn 2016 in response to the industry downturn. The strategy is progressing well and in 2018 approximately 30 percent of Maersk Supply Service’s revenue was generated from integrated solutions project activity and work within new industries, such as offshore wind and ocean cleaning.