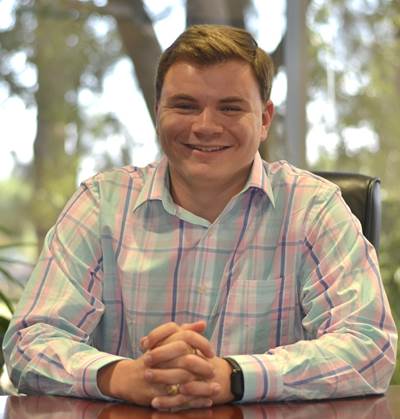 A recent graduate from Texas A&M University, College Station, with a Bachelor of Science in Ocean Engineering, Toerner joins TSGI as a naval architect. During his time at Texas A&M, he interned at Electro-Mechanical Industries, Kiewit Offshore Services, and Clarus Subsea Integrity. He also studied during a summer abroad in Italy.

Toerner was the Team Captain for Texas A&M’s Human Powered Submarine Team where he designed, modeled and built a submarine which raced in the International Submarine Races against other universities from numerous countries. He was also the President for both the Society of Naval Architects and Marine Engineers and Marine Technology Society Texas A&M Chapters.

Training Tips for Ships - Tip #18: Creating a Culture of Learning

We all think about how to train to produce better outcomes – because better training outcomes mean better performance, safer operations…

Ports of Indiana announced the promotion of Andrea Hermer from general counsel to chief operating officer, along with the addition of James Hall…