The Dutra Group has named Harry K. Stewart as its Chief Executive Officer. Stewart, who previously held the position of Chief Operating Officer at Dutra, assumes his new role as the company celebrates its 50th anniversary. Bill T. Dutra, who led the company since its founding, will move into the role of Executive Chairman.

Bill Dutra, who founded the company at age 26, is immediately recognizable by the trademark Borsalino and Stetson hats he wears in tribute to his grandfather, Antone Dutra. Over five decades of expansion, he has taken the company long associated with the construction and maintenance of the extensive California Delta levee system essential to flood protection for towns and farms, as well as water projects that serve the entire state, into a diverse nation-wide dredging and marine construction company.

“I am proud of Harry Stewart, who is taking my place after 50 years leading this company as we built The Dutra Group into a fine organization committed to supporting our nation’s infrastructure and focused on our customers’ needs,” said Dutra. “I feel very confident that, with the leadership of Harry and his executive team, and all the employees at Dutra, the company will have great success for years to come.”

Stewart joined Dutra in 1983 and held various roles over the next 40 years. He assumes his new role at a time when the company’s markets are strong, with particularly strong demand for marine infrastructure work of all types and record levels of federal funding available to support that work. The company is extremely well positioned to take advantage of the marketplace because of the foundation built by Bill Dutra’s life-long dedication and vision.

“Bill’s unfettered leadership, vision, and passion have inspired all of us at The Dutra Group, and we are all fortunate to have mentored under him,” Stewart said. “I am honored and excited to work alongside our management team and everyone throughout the organization to guide this company into its next chapter and heightened prosperity into the future.”

Stewart ascends to the CEO role at the same time as he was recognized with the prestigious 2023 “Golden Beaver” Award for Management by The Beavers, the leading association of heavy engineering contractors.  The awards will be presented at a dinner in Los Angeles on January 13, featuring an address by Oakland Athletics executive vice president Billy Beane.

As Executive Chairman, Bill Dutra will remain involved in building the vision for the company, including strategic planning and building the capital resources necessary for its long-term growth. That growth will enable the company to continue to play a key role in the repair and replacement of the nation’s neglected and decaying infrastructure, a top priority of the federal government. 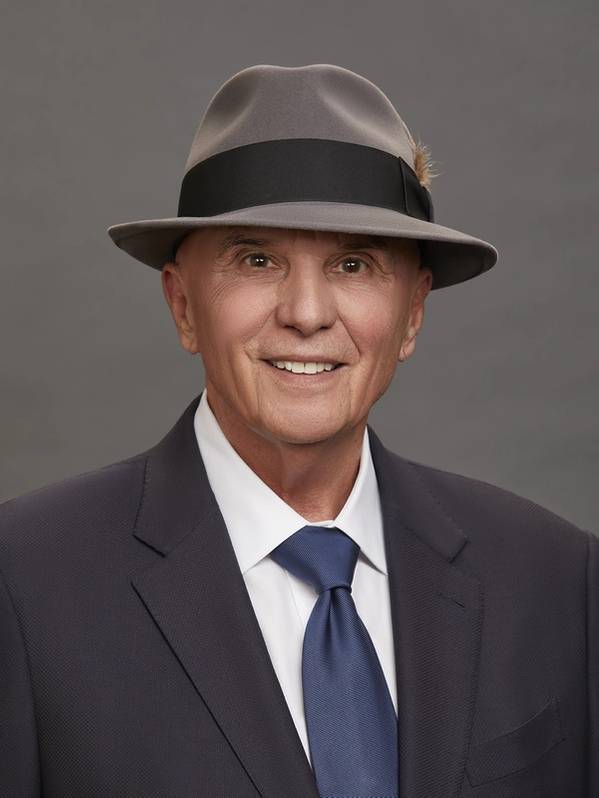 Bill Dutra, who founded the company at age 26, is immediately recognizable by the trademark Borsalino and Stetson hats he wears in tribute to his grandfather, Antone Dutra.