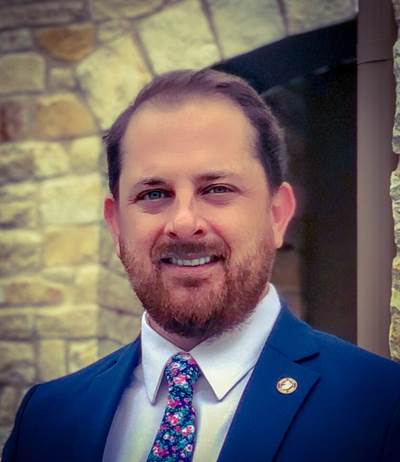 He previously served in the U.S. Marine Corps where he was a Member of a Marine Special Operations Command team in which he performed airborne and combat dive operations, air reconnaissance, and direct action in regions of Iraq, Afghanistan and northern Africa. He received an Honorable Discharge in October of 2006.

Drilling and engineering company KCA Deutag has named Ole Maier its new President of Offshore Business Unit.Maier, who has…