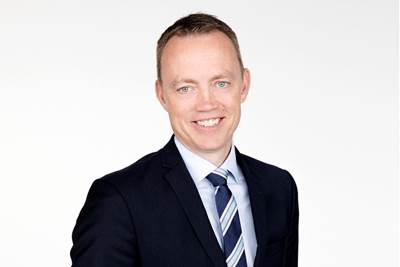 Going forward, Nilaus will continue to report to Thygesen in her capacity as CEO of Maersk Fleet and Strategic Brands. Svitzer A/S remains a fully-owned AP Moller-Maersk company.

Nilaus joined Svitzer as Business Development Manager in 2007 and has since held various global and regional positions within commercial and general management, latest as MD of Svitzer Europe -- a role he will hold until a successor is appointed. He holds a degree in Law from Copenhagen University and an MBA from Nottingham University Business School.