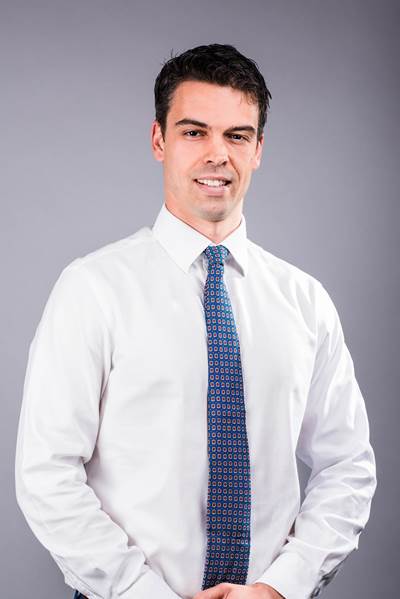 Survitec appointed Mark Baines as Global Vice President, Cruise. Based in Survitec’s Miami office, he will build a dedicated sales and operations team focused solely on partnering with cruise clients to achieve their safety and equipment reliability objectives. He joined Survitec on secondment from Survitec’s majority owners Onex in July 2017 and has been heavily involved in the development of Survitec’s go-to-market strategy.
He will also retain his current role as Group Strategy Director, reporting to CEO Brian Stringer.
Prior to his role at Onex, where he was involved in the acquisition of Survitec from Warburg Pincus, Mark spent four years at Terra Firma and has a Masters Degree in Chinese Studies from Cambridge University.
Cambridge University • Warburg Pincus
Email