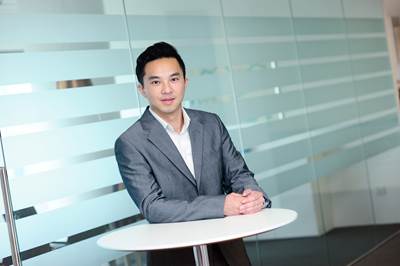 Dan-Bunkering (Singapore) Pte. Ltd. announced that as of May 1, 2014 Bunker Traders Thieu-vi Phung and Koh Kuan Hua have been promoted to Senior Bunker Traders.

“Thieu-vi Phung was originally employed by Dan-Bunkering in Copenhagen in 2007 and moved to Singapore in May 2013. He is of French nationality born to Chinese parents and is responsible for the office’s French speaking customers. Koh Kuan Hua’s Dan-Bunkering career started in the company’s Shanghai office in 2010 and he relocated to Singapore in 2013”, Morten Mortensen explains and continues: ”Both Thieu-vi and Kuan Hua have proven themselves to be very capable and highly qualified Bunker Traders that are ready to take on the added responsibilities that the position of Senior Bunker Trader requires.”

Dan-Bunkering Singapore is Dan-Bunkering's largest office outside of Denmark, and with the promotion of the two traders, further emphasis is put on continued expansion and manifestation in this marketplace.

Training Tips for Ships Tip #17: Getting Serious About Assessing Skills

Ours is both a knowledge-based and skill-based industry. We know this. Yet our training does not address both aspects equally.