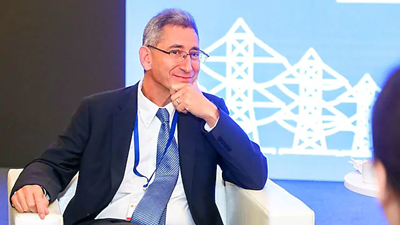 Royal Dutch Shell's head of New Energies Mark Gainsborough announced on Thursday he was stepping down after setting up and leading a rapid expansion of the company's renewables and low-carbon business over the past four years.

Gainsborough will be replaced by Elisabeth Brinton on April 1, the 39-year Shell veteran said in a post on LinkedIn. He will leave the company at the end of the year.

Brinton, a Silicon Valley and utility industry veteran, joined Shell in 2018 and is currently vice president for strategy at the New Energies, according to her LinkedIn page.

A Shell spokeswoman confirmed the moves.

Chembulk Tankers announced on Wednseday that Bart B. Kelleher has taken over as Chief Executive Officer for David Ellis,…