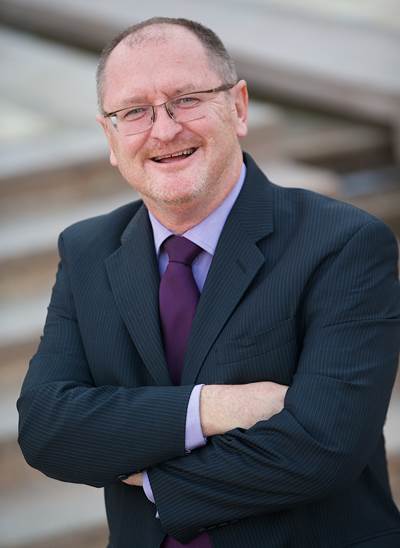 The oil and gas industry, led by its skill organization OPITO, is calling for immediate clarity on how the money from the new tax, raised through the Apprenticeship Levy, will be redistributed.

OPITO is concerned that no decision has been made by the Scottish government on this, despite the UK government confirming the amount the Scottish government will receive and clarifying how the money will be spent in England.
John McDonald, UK managing director of OPITO, said, “The apprenticeship levy will be introduced on April 1, 2017. This is essentially a new skills tax to be collected from employers and we are seeking assurance that the money raised will be ring-fenced for new learning and training infrastructure and initiatives and not offset to fund existing programs or other government supported schemes which are already in place.
“Around £230 million will be raised annually in Scotland by the Apprenticeship Levy. This must be funneled into programs that are going to add legitimate value to skills development in the oil and gas workforce.
“Equally, we need a simple, straightforward system for employers to access the funds so they can invest them in the right programs that will get the results both industry and government want to see.”
From April next year, all employers in the UK with an annual pay bill of over £3 million will have to contribute to the apprenticeship levy at a rate of 0.5 percent of their annual pay bill as a commitment to increasing apprenticeships.
The UK government estimates that the levy will raise £3 billion annually over the first five years. It will be collected by HMRC and then redistributed to the Scottish government. As the policy is devolved, the oil and gas industry has been in discussions with the Scottish government over clarity on how companies will be allowed to invest the revenues, the type of training which will be included and whether they will be able to transfer the entirety of their own levy funds to other companies.
A delegation of oil and gas industry bodies met with Jamie Hepburn, Minister for Employability and Training and Paul Wheelhouse, Minister for Business, Innovation and Energy to discuss the levy at Holyrood in September and OPITO has been engaged in further discussions to seek clarity and assurances on the matter.
McDonald added, “With less than 2 percent of companies across the UK liable for this levy, the size of companies in oil and gas means that our industry is likely to be disproportionately affected by its introduction.
“In the current and very challenging climate for the oil and gas industry, we have always maintained that this is the wrong tax, coming at the wrong time. However, it will come into force next spring and employers rightly need to know what’s happening.
Subsea UK represents the country’s £9 billion subsea industry which employs around 50,000 people within 750 companies, many of whom will be liable for the new tax.
Chief executive, Neil Gordon, said, “Due to the lack of information from the Scottish government, this is being seen by many as an additional tax on bottom line costs to our industry which could lead to companies looking at cutting costs in areas of their business to find the cash for the levy. At a time when the lower oil price has resulted in thousands of job losses, this could put more jobs at risk, thereby negating the whole objective of the scheme which is to create jobs and opportunities.
“We really need to hold the Scottish government to account on this. They’ve had plenty of time to consider this issue and they can’t just fall back on blaming Westminster. They need to tell employers how this will be managed so that companies can plan their budgets accordingly. Our members, some of whom are among the largest subsea engineering companies in the North Sea, are frustrated and very concerned about the impact this new levy will have on their business. Subsea UK, along with other industry bodies, must make the Scottish government fully aware of the urgency of the situation and the consequences of it not being resolved quickly.”
John McDonald • lower oil price • Neil Gordon
Email

The world’s seafarers are set to see their monthly minimum wages rise incrementally over the course of the next three years.The…