Seadrill CFO to Step Down in June 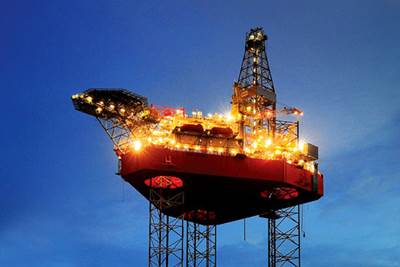 The company, controlled by Norwegian-born billionaire John Fredriksen, said it has begun a formal search process and that Morris will remain in the role until the end of June to make the transition possible.

Separately, Seadrill Partners said Morris would step down as chief executive officer of that firm at the end of June. Seadrill Partners is a limited liability company formed by Seadrill Ltd to own, operate and acquire offshore drilling rigs.

Seadrill said last July that it had successfully completed its reorganisation, emerging from U.S. Chapter 11 bankruptcy.

The company, once the world's largest offshore driller by market capitalisation, was forced to seek protection from creditors when it was unable to repay debts amassed during boom years to buy new rigs.