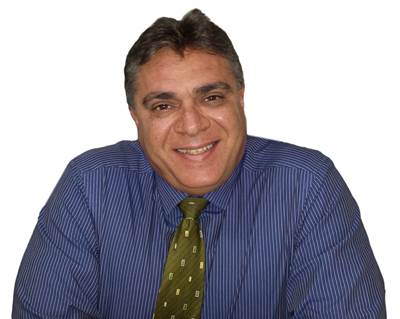 Commencing his maritime career in 1984, Henrique served as a 2nd Naval Officer in the Brazilian Merchant Navy. He graduated with a Nautical Science degree and a post graduate degree in Business Management. He has since gained extensive experience in management positions with various companies such as CP Ship, Maersk and Hapag Lloyd working throughout the region but mainly based in Brazil and Venezuela. Immediately prior to accepting his new role at ISS, Henrique held the position of General Manager Brazil for five years at Wilhelmsen Ship Services.

ISS Brazil has been established for over ten years and has an extensive network of offices stretching from Belem in the north to Santos in the South, and Manaus in the Amazon region, thereby covering all of Brazil’s key ports. The country is a key economic and strategic growth area for ISS and Henrique’s skills will encompass leadership of the operations team, as well as management of all other aspects of the business including business development, commercial, finance and human resources, all ably supported by Brazilian General Manager Capt. Oscar Sotelo.