Reinikka Named CEO of The Switch 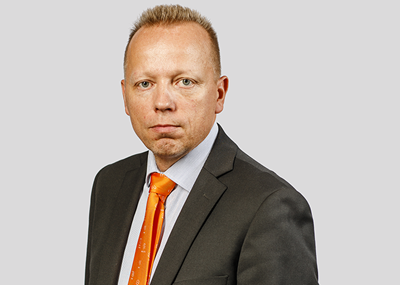 Miika Reinikka has been selected as the next CEO of Yaskawa Environmental Energy / The Switch to take over the role from Jukka-Pekka Mäkinen, current CEO and founder, from July 1, 2020.

Reinikka has worked at The Switch for more than 10 years, and his career has taken him through various director and VP-level positions in telecommunications businesses, one of which was the Finnish stock listed company Tecnomen. He then went on to explore new opportunities and found The Switch, where he began his new professional path as a Key Account Manager for several European customers. He was promoted a few years later to head up sales in Europe and later on as the Wind Business Unit Director.

Planning for the next wave of management has already started. His target is to finalize the top-level organizational structure and announce the new management team before summer vacation. The rest of the organization and new positions will be completed only after the vacation period.