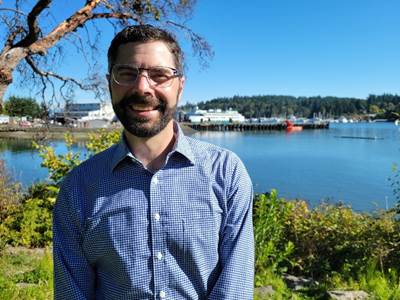 The Puget Sound Pilots are pleased to announce the hiring of Charles Costanzo as Executive Director.

Costanzo joins Puget Sound Pilots after over a decade at The American Waterways Operators where he served as General Counsel and Vice President – Pacific Region.

“We are thrilled to have Charlie join PSP as our new Executive Director and we are confident that his strong background in advocacy and marine safety will serve PSP for years to come,” said Puget Sound Pilots President Ivan Carlson.