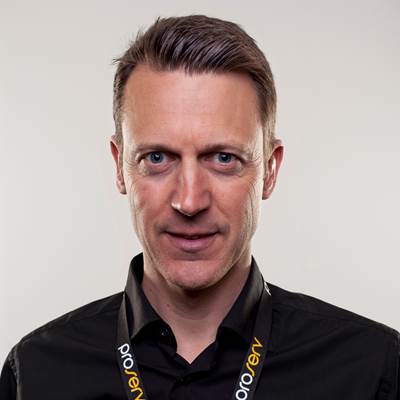 Controls technology company Proserv said it has promoted Tore Erntsen to the position of chief technology officer (CTO), Subsea Controls, based at the firm’s Trondheim facility.

Prior to taking on his new role, Erntsen  was vice president, engineering and technology, within the subsea team. He joined Proserv in 2012 when the firm took over the subsea controls business of Weatherford and he has been at the forefront of the core commitment to technological innovation, and its application, providing leading edge solutions for global customers.

Erntsen  holds an MSc in engineering and ICT, which he gained at the Norwegian University of Science and Technology, and he commenced his career in research and development (R&D) with German conglomerate Siemens. He has also worked for SICOM as a senior software developer and development manager.

Speaking after his promotion, Erntsen said, “One of my key goals is to work with our team to see more innovative prototypes emerge in the commercial market as products that can really make a difference to our clients.”