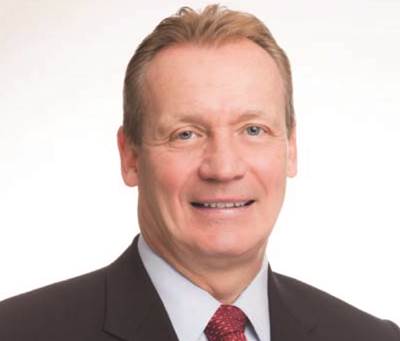 Metruck will succeed interim executive director Dave Soike, who took over following the resignation of port CEO Ted Fick in February 2017.
Metruck brings 34 years of executive experience in maritime, security and financial leadership to his new role. Most recently, Metruck was Commander of the Mid-Atlantic Region, overseeing 3,600 military and civilian personnel, and before that, responsibility for planning and execution of the $10 billion U.S. Coast Guard budget.
Metruck served as Commander of Sector Puget Sound from 2005 to 2008. In this capacity, Metruck was responsible for enforcing complex national and international safety, security and environmental laws. He oversaw the creation of the nationally recognized Puget Sound Joint Harbor Operations Center (JHOC), which brings numerous government jurisdictions and stakeholders under a unified command in the event of a natural disaster or other major incident in response to which the Port will likely play a key role.
mid-Atlantic • Port of Seattle • Seattle Commission
Email

Fitzgerald to Rejoin Crowley as COO

Crowley Maritime Corp. announced today that Ray Fitzgerald, who began his career with Crowley and most recently served as…