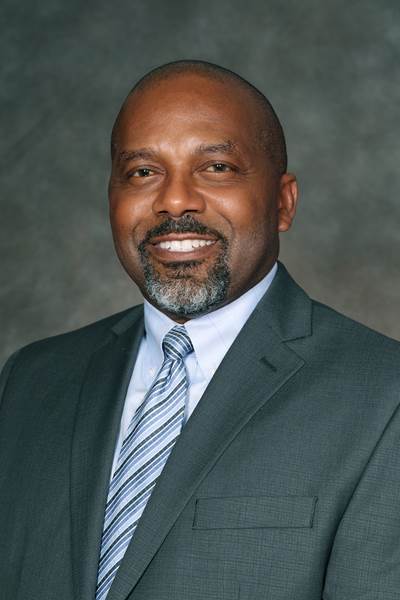 Port Everglades is a self-supporting enterprise fund of Broward County, Fla., generating more than $170 million in revenues in fiscal year 2019 (October 1, 2018 – September 1, 2019) and is ranked among the nation’s leading container ports and a world leader in the cruise industry.

As Director of Operations, Charlton will oversee a workforce of 95 encompassing the Division’s Harbormaster Office, Linehandlers, Operations Support and Container Crane sections, which are involved in the Port’s diverse cruise, cargo and energy operations. He is responsible for budget preparation and adherence, personnel, the Port Everglades tariff and participation in contract negotiations with cruise lines, cargo carriers and terminal operators. The Port’s Operations Division coordinates more than 8,000 vessel and 3.9 million cruise and ferry passenger movements annually.

“Ricardo is an outstanding addition and brings a wealth of experience and knowledge with him,” said Port Everglades’ Chief Executive and Port Director, Jonathan Daniels. “His skill set spans all aspects of port operations, and we are excited that he has joined our team.”

Prior to joining Port Everglades, Charlton served as Director of Maintenance at the Port of Tacoma/Northwest Seaport Alliance (NWSA), among the largest container ports in North America, and a major center for autos, bulk, breakbulk and heavy-lift cargoes, located in Tacoma, Wash.

Charlton began his maritime career in 1996 as a Senior Terminal Planner with Freeport Container Port Hutchison Port Holdings in Freeport, Bahamas. In 2006, he came to South Florida to work for Tropical Shipping at the Port of Palm Beach as a Terminal Manager. Since then, he has risen through the ranks, securing positions of increasing responsibility with Crowley Liner Service at Port Everglades and Federal Marine Terminals at the Port of Lake Charles, La.

A graduate of Howard University with a Bachelor of Science Degree in Mechanical Engineering, Charlton is currently working on his Professional Port Manager certification through the American Association of Port Authorities and is expected to graduate in 2021. Additionally, he is a certified Facility Security Officer, and holds certifications for vessel stability and dangerous goods handling and hazardous stowage.