Port of Baltimore's White to Resign 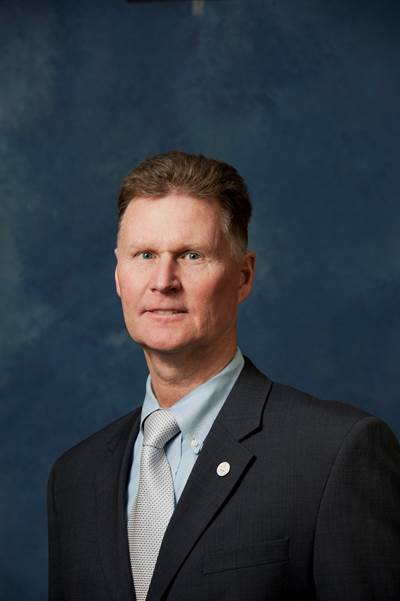 White led operations for 18 years as the Port of Baltimore improved its national rankings, upgraded security procedures and completed infrastructure projects that made it one of the few ports in America capable of receiving the largest ships in the world.

Under Executive Director White, the Port of Baltimore leads the nation in handling autos and light trucks, roll on/roll off heavy farm and construction machinery, as well as imported sugar and gypsum. Generating some 15,330 direct jobs and 139,180 jobs linked to its overall activities, the Port drives nearly $3.3 billion in wages and salaries, $2.6 billion in business revenues and $395 million in state and local tax revenues.

After becoming executive director, he led the Port of Baltimore as it established new records for cargo volumes and dollar value. He also secured several long-term contracts that kept good-paying jobs at the Port. Following the terrorist attacks of September 11, 2001, he oversaw development of a security program that transitioned from a focus on preventing port-related crime to preventing acts of terrorism.

White began his maritime career with Puerto Rico Marine Management Inc. (PRMMI) in 1975. He subsequently worked with Sea Train (1977-1982), where he was North Atlantic operations manager; and Concorde Nopal (1982-1985), where he served as vice president of operations. Before joining the MPA in 1993, he re-joined PRMMI and became the company’s North America general manager.