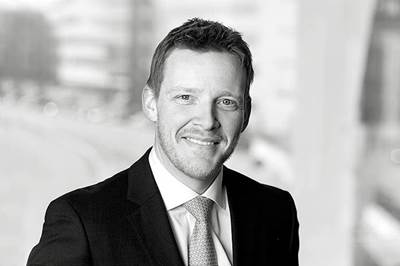 Kristian Verner Mørch will take up his new position as president and CEO of Odfjell SE from August 1, 2015, the company’s board of directors announced. His appointment was announced in May 2015.
Mørch, a member of the board of Odfjell SE since May 2014, will step down as board director of the company from the same date.
Mørch is Danish citizen with more than 27 years' experience in the shipping industry, of which more than 10 years have been in senior management positions, previously holding posts as co-CEO of Clipper Group, COO of Maersk Tankers, and other management positions in A.P. Moller-Maersk. Mørch has an MBA from Switzerland’s IMD, and is an AMP graduate from Harvard Business School.
A.P. Moller-Maersk • Clipper Group • Harvard Business School
Email