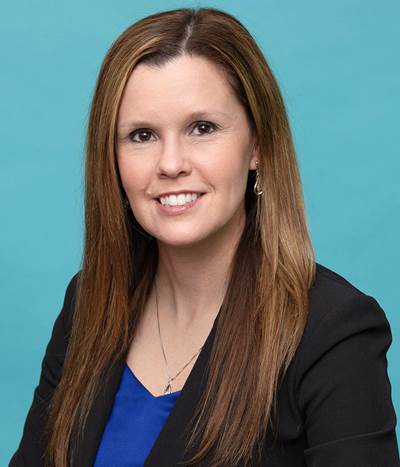 In this role, she will provide technical leadership and personnel management for the development of submarine combat systems throughout the acquisition lifecycle, helping to shape the next generation of USW systems and ensuring the U.S. Navy’s command of the undersea battlespace.

Chhim, a resident of Tiverton, Rhode Island, has worked in the cybersecurity domain and is a demonstrated leader, innovator, problem solver and trusted advisor in the cybersecurity and technology communities. Most recently, she served as the director of cybersecurity for USW Combat System Integration for Submarines and USW Systems. As a senior scientist and technical manager, she provided technical leadership and oversight to ensure long-term stewardship of NUWC Division Newport’s technical capabilities, with a focus on the cybersecurity USW engineering thrust.

Prior to that, as the deputy department head for cybersecurity, Chhim led NUWC Division Newport’s information technology (IT), digital modernization and 100% risk management framework efforts, and was triple-hatted, also serving as activity chief information officer and acting head of the IT division. Most notably during this time, she initiated a major modernization effort to upgrade NUWC Division Newport's computing infrastructure. She balanced the surge of adding new technology and capability with the cybersecurity risk, directing more than 230 civilian employees and contractors to target areas where IT infrastructure needed to be modernized in order to increase capabilities and tooling to support the digital transformation and the product lines that support the fleet.

Chhim was previously in the USW Combat Systems Department for over 10 years and served as cybersecurity technical program manager, and prior to that, was cybersecurity lead for submarine warfare federated tactical systems. She began her career within NUWC Division Newport’s Unmanned Undersea Vehicle (UUV) Division, ensuring cybersecurity architecture and systems engineering requirements were properly addressed throughout the acquisition life cycle, and successfully demonstrating cybersecurity-compliant UUV architectures for at-sea demonstrations.

Chhim earned a bachelor's degree in object-oriented mathematics from the University of Massachusetts at Dartmouth in 2005, and a master's degree in cybersecurity from Norwich University in Northfield, Vermont, in 2007.

NUWC Newport is the oldest warfare center in the country, tracing its heritage to the Naval Torpedo Station established on Goat Island in Newport Harbor in 1869. Commanded by Capt. Chad Hennings, NUWC Newport maintains major detachments in West Palm Beach, Florida, and Andros Island in the Bahamas, as well as test facilities at Seneca Lake and Fisher's Island, New York, Leesburg, Florida, and Dodge Pond, Connecticut.