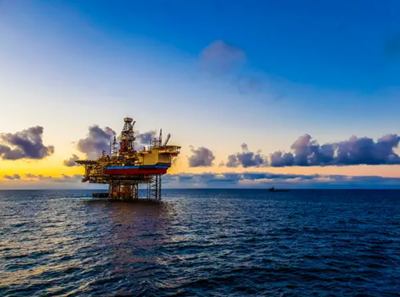 Norwegian oil firms and employees have agreed in principle a new wage deal, avoiding for now a strike at nine fields that could have hit the country's petroleum output, employers and unions said on Sunday.

Two of the three unions that negotiated with oil firms will seek approval from their members before they formally approve the deal, the lobby representing employers and two union leaders told Reuters.

"Agreement. No strike. But Lederne and Safe (trade unions) send the results to a referendum (of) their members," a spokesman for the Norwegian oil and gas lobby said.

Some 845 workers out of about 7,500 employees on offshore platforms had planned strike action from June 12 if the annual pay negotiations with employers failed, trade unions Safe, Industri Energi and Lederne had said.

The largest of the three unions, Industri Energi, has agreed a wage deal and will not seek approval from its members, it said in a statement.

The leader of the Safe union said it would seek the go-ahead of its members before approving the negotiated deal.

"Safe has come to the conclusion that we will ask our members before we either sign or go on strike," Hilde-Marit Rysst told Reuters.

The leader of the third union, Lederne, later confirmed to Reuters it would do the same as Safe.

The oil industry lobby, the Norwegian Oil and Gas Association (NOG), had said a strike "could affect" output but declined to say by how much.

All three labour unions had said they would, at least initially, seek to prevent a cut in Norway's natural gas export at a time of tight supply in Europe.

The Industri Energi union had said it would also seek to shield crude oil production from impact, while Lederne said its members would target oil. Safe had not said whether a strike by its members would have an impact on oil output.

Norway pumps just over 4 million barrels of oil equivalent per day, half in the form of crude and other liquids and half from natural gas, making it a major global energy supplier.