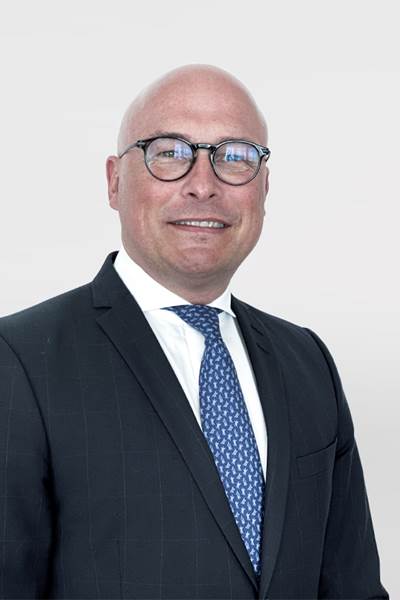 The new chief executive of Trafigura's marine fuels joint venture TFG Marine will leave the business at the end of September, the company said on Monday without disclosing the reason for his departure.

Anders Gronborg was appointed CEO in April after ending a 27-year career at World Fuel Services in 2018.

The company and Gronborg have agreed to part in a "mutually agreed exit", a company spokeswoman said in an emailed statement, adding that his last day will be Sept. 30.

"The Board at TFG Marine wish to thank Anders for his work in the short time in charge and wish him nothing but success in the future," the statement said.

"Until further notice the business will continue to be managed by its existing leadership."

Reuters was unable to reach Gronborg for immediate comment.

Trafigura holds a majority stake in TFG. The other owners are tanker company Frontline and dry bulk carrier Golden Ocean.

In April TFG Marine was awarded bunker fuel supplier licences by the Maritime and Port Authority of Singapore (MPA).