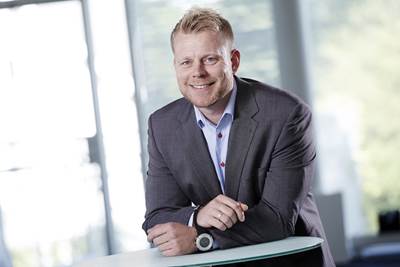 A/S Dan-Bunkering Ltd. has announced that Mikkel Søholm Vestergaard took up the position as Sales Manager in the head office in Middelfart after having been relocated to Houston for a period of two years as the Managing Director of the offices in North America.
Mikkel was initially employed as Bunker Trader in the office in Middelfart back in 2002, and has until the timing of his return to Denmark a few months ago not only acquired thorough knowledge within bunker trading and shipping but also within management, HR, and staff development both in Denmark as well as abroad.
Dan-Bunkering Ltd. • Denmark • North America
Email