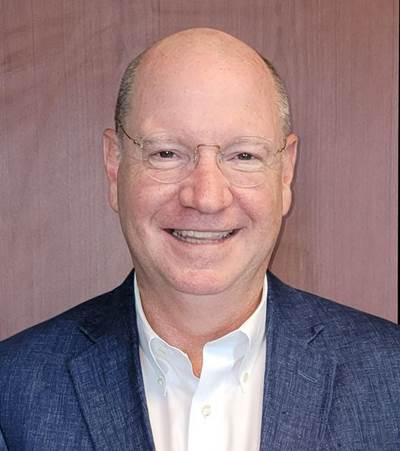 The New Bedford Port Authority (NBPA) has named Gordon Carr as the next Executive Director of the Massachusetts seaport.

Carr, who current serves as Deputy Director of Real Estate Strategy and Policy at the Massachusetts Port Authority (Massport), has more than 25 years of experience in the public and private sectors in the areas of public policy, economic development, and enterprise strategy, including on projects related to the City. As an independent consultant in 2014-15, Carr conducted a comprehensive assessment of both the New Bedford Economic Development Council and the City’s Harbor Development Commission, which has guided the strategy of both organizations in the years since.

At Massport, Carr has worked in a variety of capacities and leadership roles, each of which closely involved and supported the diverse operations of the Port of Boston. He served as the primary lead on a range of topics advocating for the working port, maritime industrial/seafood interests, and freight networks, including leading an in-depth study and analysis of the future of the seafood cluster in Boston.

Carr was selected by the Port Authority Commission from among 39 applicants. He is expected to take over in late September, pending the negotiation of his employment agreement.

The NBPA is a state-created agency charged with managing the Port of New Bedford, the nation’s highest-value commercial fishing port and the launching pad of offshore wind development.

Carr will assume leadership as the port is undergoing an extensive modernization so that it can compete for investment and jobs in the fishing, processing, offshore wind energy and other maritime industries.

“Gordon’s extensive experience in maritime and economic development issues make him an ideal fit for this position,” Mayor Jon Mitchell said. “Gordon’s deep familiarity with New Bedford will enable him to help continue the Port’s momentum right from the start.”

“I’m excited about this opportunity to join the exceptional team at the NBPA and apply the personal and professional experiences I have accumulated to help continue to diversify the Port of New Bedford’s commercial base, drive economic growth, and preserve and expand the port’s core industries,” Carr said.

Who is Gen Z?Generation Z, according to the Pew Research Center, are the people born between 1996 and 2012. Gen Z is vastly…