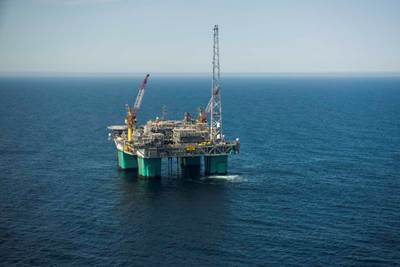 Lumens will join Neptune on December 1, the company said in a statement.

Neptune, based in London, is backed by Carlyle Group and CVC Capital partners and headed by former Centrica boss Sam Laidlaw.