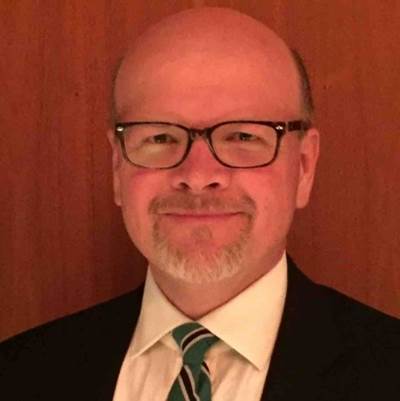 Mercury Racing has named Stuart Halley as its new general manager to replaces Erik Christiansen who left the company in March.

Halley is a 25-year veteran of the marine industry having served most recently as Mercury Marine’s PD&E Director, Program Management & Product Planning, a role he has held since 2011.

During that time, Halley and his team were integral to the success of many of Mercury’s outboard platforms including the 150hp FourStroke, the 75-115hp FourStroke and the new 3.4L V-6 platform.

Prior to working at Mercury, Halley was employed at General Dynamics and Lockheed in Ft. Worth, Texas and was involved with the F-16 National Aero-Space Plane (X-30) and F-22 aircraft programs. He holds a bachelor of science degree in aerospace engineering from Iowa State University.