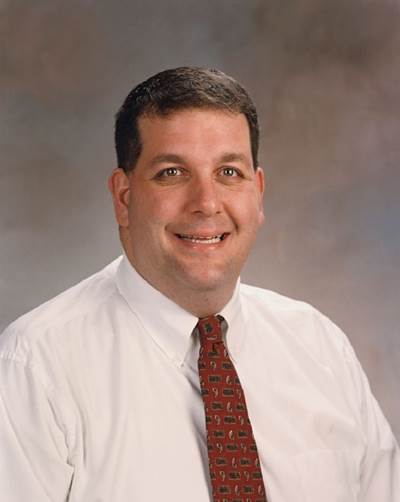 Matson, Inc. has promoted Kenny Gill to the position of Vice President, Alaska. In his new role, Gill has management responsibility for all Matson operations in Alaska, including terminal operations, customer service, sales and financial performance of the company's terminals in Anchorage, Kodiak and Dutch Harbor.
Gill previously served as Senior Director of Operations for Horizon Lines' Alaska division. His appointment follows Matson's May 29, 2015 acquisition of the Alaska operations of Horizon Lines and subsequent retirement of Marion Davis, Horizon's vice president and general manager for Alaska.  Davis continues to serve Matson as a special advisor on the Alaska trade.
"As the leading provider of ocean transportation in the Pacific for more than 130 years, it is important to Matson that we protect, and in fact build on the decades-long commitment to serving Alaska businesses and communities that has been the hallmark of Horzon Lines, and its predecessor, SeaLand," said Matt Cox, president and CEO.  "The company's strong leadership team is one of the things that attracted us to the business, so one of the first things we did was invite Marion Davis to stay on.  Although he decided to retire – after 43 years in the business – we are extremely pleased to be promoting Kenny Gill, his hand-picked successor, as our senior management representative in Alaska.  Kenny's extensive experience in Alaska terminal operations positions us well to deliver on our commitments to customers.  And together, Marion and Kenny are making Matson's entry into the market truly seamless for our customers and business partners in Alaska."
As Senior Director of Operations for Horizon since 2009, Gill was responsible for overseeing and coordinating operations at the company's terminals in Tacoma, Anchorage, Kodiak and Dutch Harbor.  He previously served as Terminal Operations Manager at the company's Tacoma and Kodiak terminals after a stint as Business Process Manager for its Alaska Division in Anchorage.  Prior to Horizon, Gill served as a project manager and financial manager for Manganaro Industries of Malden, MA and as a tax consultant at accounting firm Coopers & Lybrand, LLP in Boston.
Gill holds a BA in Political Science from Boston University, an MSA in Accountancy from Bentley College Graduate School of Business and an MBA from the University of Washington's Michael G. Foster School of Business.
Marion Davis joined Horizon Lines in 1985 as Anchorage Port Director and went on to serve as the company's director of Southern/Western Alaska Seafood, director of operations and, since 2008, as vice president and general manager for Alaska.
"Marion is an institution in Alaska shipping, and Matson is fortunate to have his expertise as we integrate Horizon's operations into Matson.  His long and distinguished career helped establish the very important transportation links in Alaska that will carry on into the future as Matson, and I'd like to thank Marion for his counsel and wish him all the best during his well-earned retirement," said Cox.
Alaska • Boston University • Dutch Harbor
Email