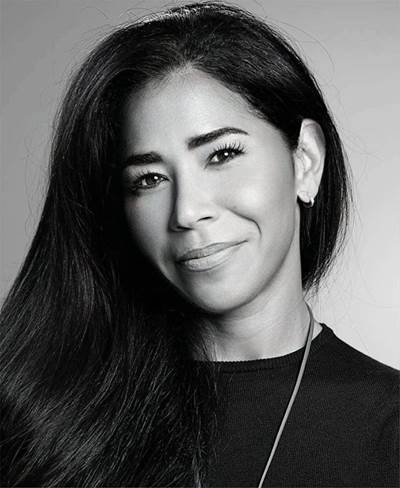 Tapped to lead the implementation of e1 Marine’s commercial strategy, Klarup brings to the role more than 20 years of leadership experience from her time at BIMCO, THOME Group, Nordana and WISTA across shipping markets in North and South America, Europe and Southeast Asia.

Stuart Crawford, managing director of e1 Marine, said, “[Klarup’s] extensive experience and passion for shipping will be integral to our ability to deliver on the promise we make in our vision to drive positive change in shipping. By using our methanol reformation technology we enable direct, onboard generation of hydrogen, solving the current hydrogen transportation and storage issues and positioning the marine world on the path to meeting the IMO mandates on emissions’ targets.”

Klarup said, “Previous energy revolutions, as we’ve moved from rowing to sails to steam and to diesel, have taken centuries and decades to effect. However, we don’t have the option of waiting that long now. In the last few months businesses as diverse as Trafigura, Torvald Klaveness and the Port of Rotterdam have recognized that our maritime future will be hydrogen-powered – and it’s time for the rest of shipping to get on board.

“The cleanest, most realistic fuels for the future of shipping are hydrogen-based, and e1 Marine’s hydrogen generator, when combined with a PEM fuel cell, makes that a near-term reality. Even while running on standard methanol our hydrogen generator produces zero particulates, zero NOX, zero SOX emissions, and 28% less CO2 than a diesel generator. With future efficient carbon capture it can even become CO2 negative.”