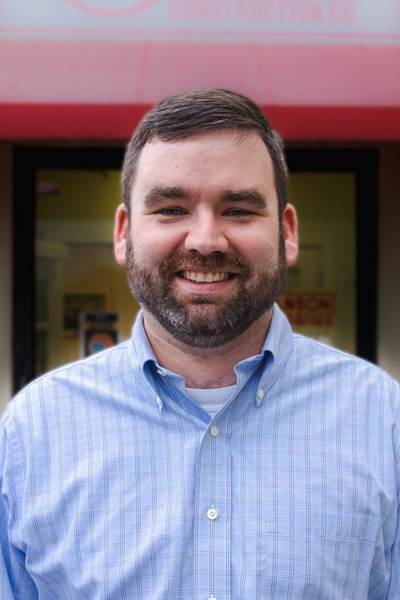 Ray succeeds Dave Howard, who will retire this Spring after 18 years of service at Manson. Howard will work in an advisory role until his last day, scheduled for March 7, guiding Ray through the transition.

Ray, who has worked at Manson since 2011, will continue to be based out of the company's Jacksonville, Fla. office.